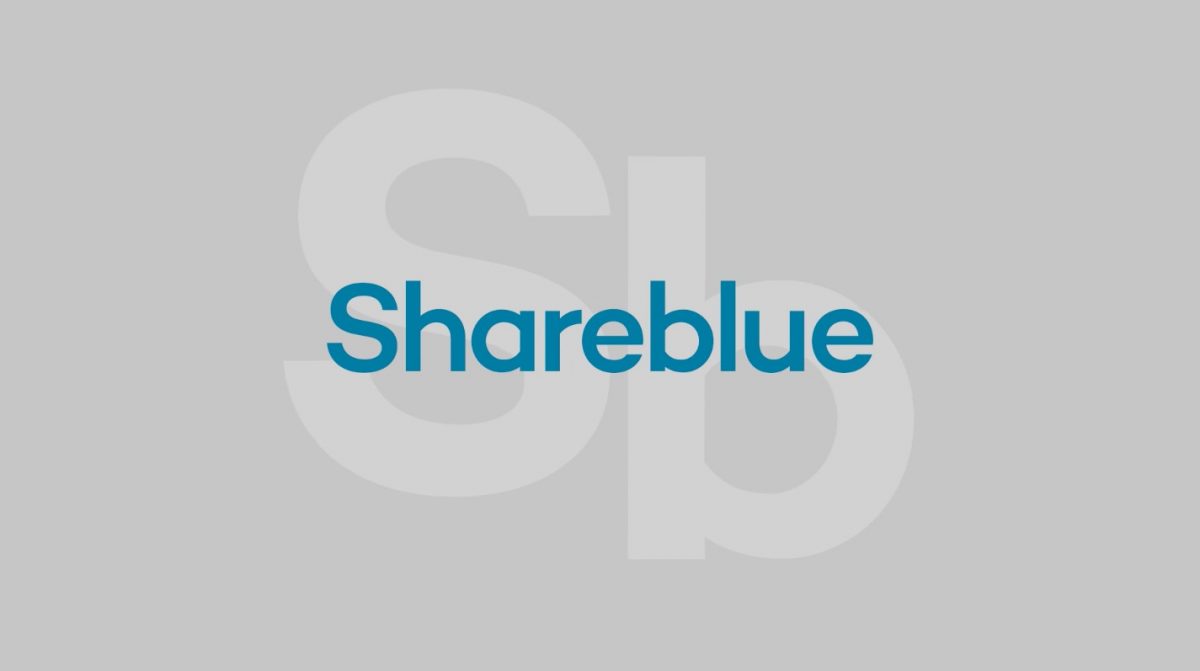 A Democratic dark money organization has been financing the liberal news outlet Shareblue.

Shareblue — which has partnered with SiriusXM Radio’s Progress channel — is a project of True Blue Media, a company formed by longtime Hillary Clinton ally David Brock. Brock has built a constellation of influential liberal organizations like the news watchdog group Media Matters and Correct the Record, a pro-Clinton super PAC.

Brock also founded American Bridge 21st Century Foundation, a liberal nonprofit that disclosed in its latest tax return that it sent more than $1.6 million to True Blue Media in 2017. American Bridge said that the transfer was made “pursuant to a simple agreement for future equity.”

The American Bridge network is closely aligned with the Democratic Party establishment in Washington. Most notably, American Bridge’s super PAC arm was paid $216,000 by the Democratic National Committee for research work in 2016 and received nearly $50,000 from the Democratic Senatorial Campaign Committee in 2018. The organization, which does not disclose its donors, raised approximately $8.5 million in 2017. Three contributors gave at least $1 million.

Blue Nation Review regularly slammed Sen. Bernie Sanders (Ind.-Vt.) during his primary campaign against Clinton. The website attacked Sanders for his wealth, said he was running a “toxic” campaign, and accused him of waging a “reckless war on Hillary’s integrity.”

True Blue Media rebranded in August 2016 and announced it was launching Shareblue. The new website produced even more glowing coverage of Clinton, like “Clinton taps the power of joy” and “How Hillary Clinton is reenacting The Matrix.” Daou left Shareblue after the 2016 election.

In late 2016, as President Donald Trump was set to take office, Brock promised a new, more aggressive version of Shareblue that would “go after spineless Democrats who want to make nice with Trump” and act as “Breitbart of the left.” The pressure never fully materialized. Instead of holding Democratic politicians accountable, the website has mostly churned out heaps of anti-Republican content and stories promoting Democrats.

Nerpel said that Shareblue has criticized some Democrats, pointing to two stories published last year, but he said that “Democrats have shown tremendous unity in opposition to Trump. This has been our focus because it’s what our readers want to see and what other media give short shrift.”

Nerpel told Mediaite that American Bridge began funding Shareblue in 2016. American Bridge did not disclose making any payments to True Blue Media in its 2016 tax return, even though Brock served as the nonprofit’s chairman in 2015 and as its senior advisor through April 2016. While the group did report having roughly $1.6 million in notes and loans receivable as assets in 2016, IRS rules generally require nonprofits to specify when they do business with their former officers.

“When a group complies with current IRS rules, the bulk of financial information about 501(c)(4) nonprofits is already left undisclosed long after activities take place and a group’s fiscal year ends,” said Anna Massoglia, a researcher at the Center for Responsive Politics. “Failing to completely and accurately meet reporting requirements could cause a group’s financial information to remain hidden for even longer than it already is and raises questions about what might be missing from other tax returns filed by that group.”

Beychok said that “American Bridge discloses our expenditures publicly as required with the FEC and the IRS.”