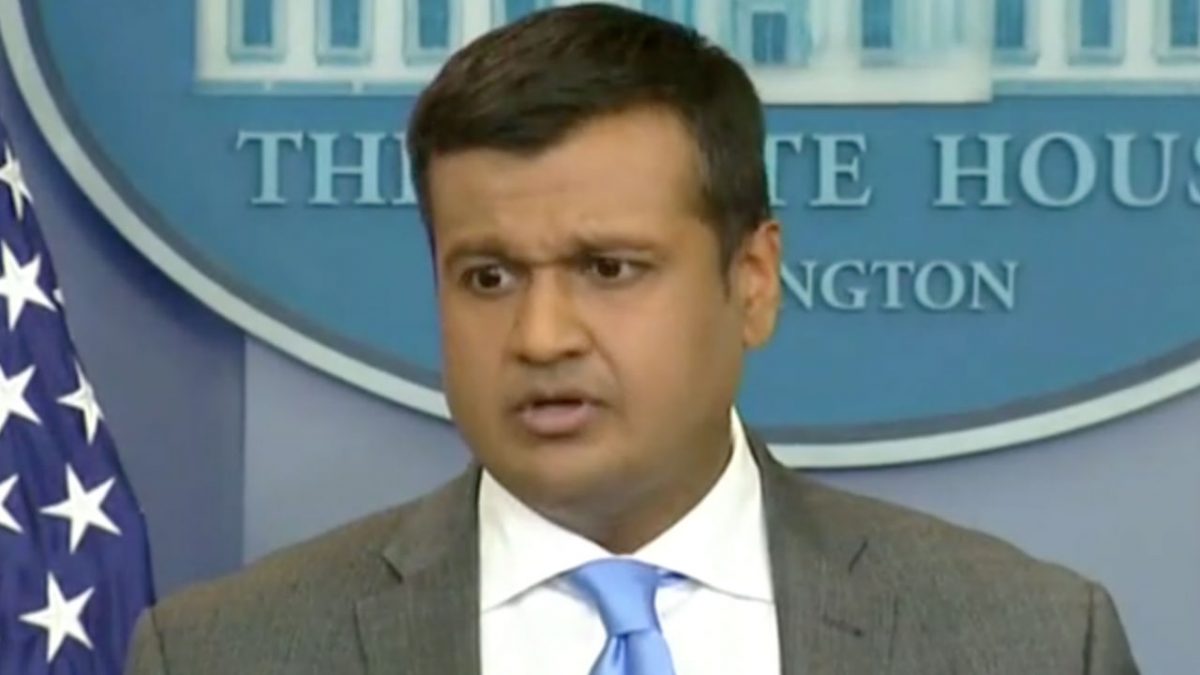 The White House announced today the people who will be running point on the impending Supreme Court nomination battle.

Justice Anthony Kennedy announced his retirement last week and President Donald Trump said this weekend he would be making his decision on July 9th:

I will be making my choice for Justice of the United States Supreme Court on the first Monday after the July 4th Holiday, July 9th!