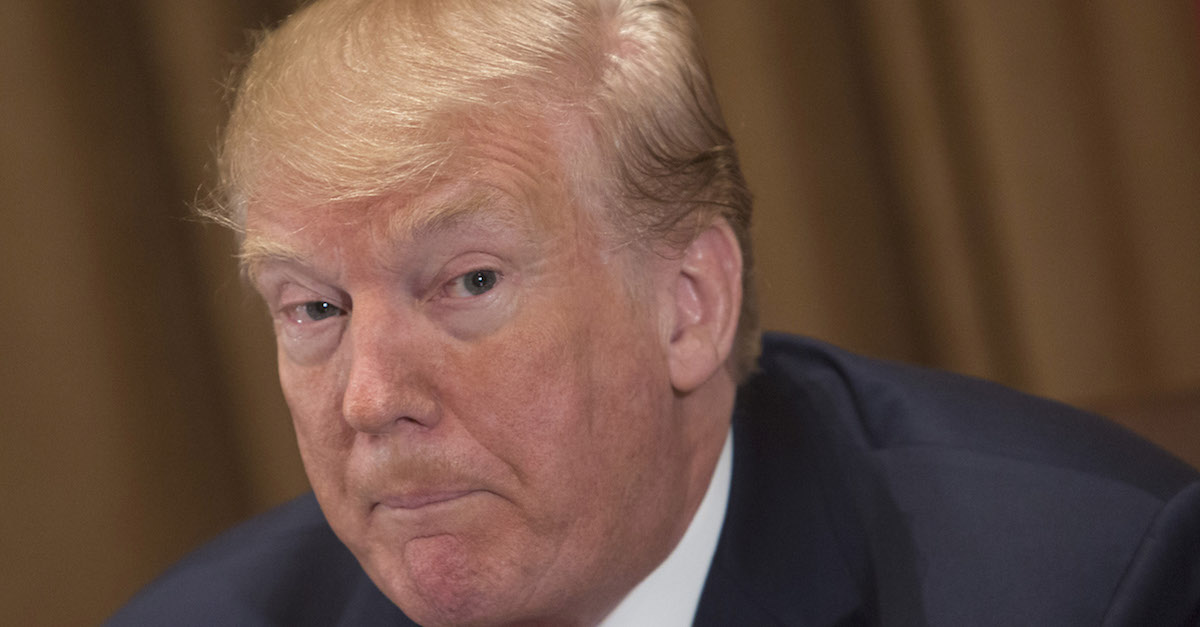 The New York Times editorial team is apparently trying to get ahead of the game, based on two opposing columns they recently released with projections on how Donald Trump will win or lose re-election in 2020.

Last week, Bret Stephens envisioned a scenario where Trump will defeat Senator Elizabeth Warren (D-MA) in a 2020 contest where he wins all the states he took in 2016, plus Nevada. Stephens imagines that the president will lose the popular vote again, but will still hold onto the Oval Office because Democrats were never able to dispel the illusion of Trump’s economic successes.

In exit poll interviews, Mr. Trump’s supporters frequently cited the state of the economy to explain their vote. “What part of Dow 30,000 do the liberals not understand?” Kevin O’Reilly of Manchester, N.H., told The Times.

The column goes on to say that the Left will keep pointing to arguments of Trump’s moral and intellectual inadequacy for the White House, and won’t do enough to highlight the negative, recurring issues his policies have caused for the economy. Stephens also hypothesizes that Democrats will continue to embrace polarizing ideas like abolishing ICE while investing too much capital into Robert Mueller‘s investigation, which won’t explicitly prove Trump’s collusion with Russia.

In another look at the world-to-be, David Leonhardt brought readers into a parallel universe where Trump’s numerous scandals, controversies and political fights finally take their toll on the president. In this situation, Trump hangs onto support from most of the Republican Party, but others grow disillusioned with Trump and support Warren after economic growth fails to translate into income gains.

From the piece, note that it uses the same hypothetical voter as the Stephens bit:

“Trump said he was going to fix things, and he didn’t,” said Kevin O’Reilly, 54, of Manchester, N.H., who voted for Barack Obama in 2012, Trump in 2016 and Warren this year. “I don’t think he really cares about the middle class. He cares about himself.”

In this case, Warren will win the presidency after convincing voters that she understands the political aspects of their problems better than Trump does. Her campaign will carry her to the presidency through a combination of popular Democratic platforms, her depiction of Trump as a selfish oligarch, and her avoidance of getting involved in culture wars like NFL anthem-kneelers.

Which do you see as the more likely scenario?