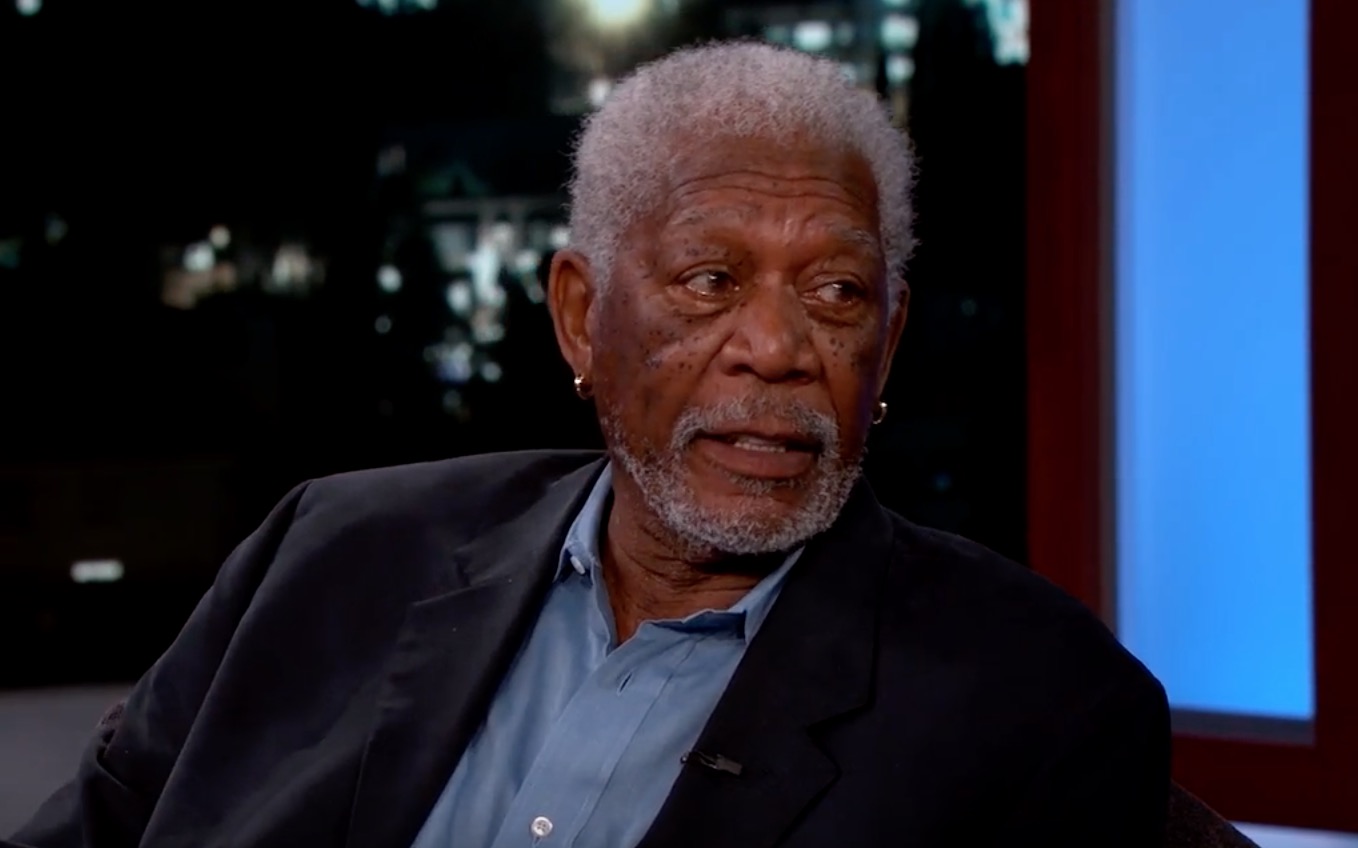 Another high-profile figure of the entertainment industry is now facing allegations of sexual misconduct: Morgan Freeman.

CNN has spoken to 16 people claiming that the star actor has displayed a pattern of inappropriate behavior on movie sets. Eight of CNN’s sources claim they were personally harassed by Freeman while the other eight say they witnessed odious behavior while working with him over the years.

One of the women claims that Freeman frequently touched her against her will and made comments about her figure and clothing while she worked as a production assistant for the film Going in Style.

From the CNN report:

In one incident, she said, Freeman “kept trying to lift up my skirt and asking if I was wearing underwear.” He never successfully lifted her skirt, she said — he would touch it and try to lift it, she would move away, and then he’d try again. Eventually, she said, “Alan [Arkin] made a comment telling him to stop. Morgan got freaked out and didn’t know what to say.”

Another woman claims that when she worked on the production team for Now You See Me in 2012, Freeman would comment on her and her assistant’s bodies.

Sources also told CNN that Revelations Entertainment, the movie production company Freeman co-founded, had a “toxic” environment in which his objectionable alleged behavior was on display.

The accusations against Freeman come amid several months of alleged misconduct claims against entertainment giants. Harvey Weinstein, Kevin Spacey, Louis C.K. and many other high-profile figures were all publicly disgraced after their inappropriate actions came to light.

UPDATE: A representative for Freeman sent a statement from the actor to Hollywood Reporter:

“Anyone who knows me or has worked with me knows I am not someone who would intentionally offend or knowingly make anyone feel uneasy. I apologize to anyone who felt uncomfortable or disrespected — that was never my intent.”