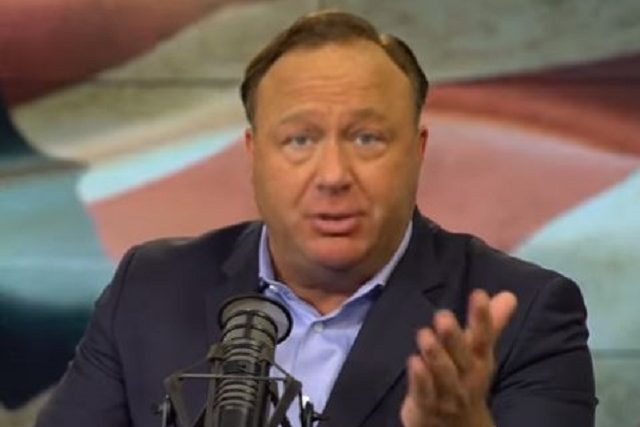 Last week, CNN reported that InfoWars, the far-right conspiracy site run by Alex Jones, had been informed by YouTube that it had received one strike for a video in which Jones peddled conspiracy theories claiming some Parkland students were “crisis actors.” If the site receives two more strikes in the next three months, its YouTube account will be terminated.

In the wake of this news, a former Google engineer took to Twitter to state that he had worked on an algorithm that recommended Jones’ video billions of times to people who would be vulnerable to them.

The algorithm I worked on at Google , to some of the most vulnerable people in the nation.

As you can see in his tweet above, Guillaume Chaslot writes that when he was at Google — Google owns YouTube — the algorithm he worked on recommended Alex Jones’ videos more than 15,000,000,000 times.”

Chaslot recently provided a database of a sample of YouTube videos that were recommended during the 2016 election, showing that The Alex Jones Channel was the top YouTube channel in terms of recommendations.

We reached out to Chaslot for comment for this piece and will update if we hear back from him.