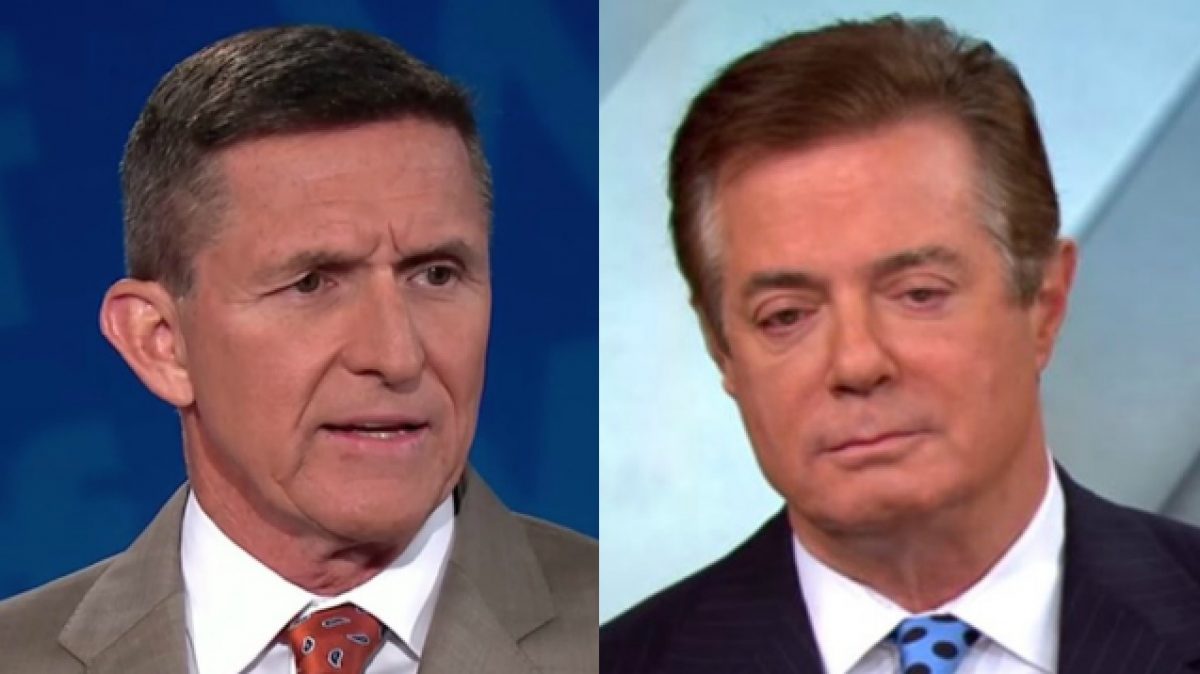 A new report indicates that former White House top lawyer John Dowd thought about approaching Donald Trump and asking him to give presidential pardons to Michael Flynn and Paul Manafort.

According to The New York Times, Dowd was in contact with Manafort and Flynn’s lawyers and talking about what they would say if they plead guilty and cooperated with Robert Mueller‘s investigation into Russia. Three sources say that Mueller’s team is now looking at the possibility that Dowd made pardon offers to both former Trump advisers last year because the president’s team was concerned about what they might say if they struck a deal with the special counsel.

Mr. Dowd has said privately that he did not know why Mr. Flynn had accepted a plea, according to one of the people. He said he had told [Flynn lawyer Robert Kelner] that the president had long believed that the case against Mr. Flynn was flimsy and was prepared to pardon him, the person said.

The pardon discussion with Mr. Manafort’s attorney, Reginald J. Brown, came before his client was indicted in October on charges of money laundering and other financial crimes.

Dowd left the Trump legal team last week out of reported frustration that Trump wasn’t taking his advice more with regard to the Russia investigation. The Times says Dowd discussed his pardon idea with other members of the president’s legal team, though its unknown whether he talked about it with Trump himself.

Ty Cobb giving same statement to CNN: : “I have only been asked about pardons by the press and have routinely responded on the record that no pardons are under discussion or under consideration at the White House.”