First Lady Spokesperson Fires Back at View Co-Host For Accusing Melania of Being a Trump Mistress: ‘Disgusting’ 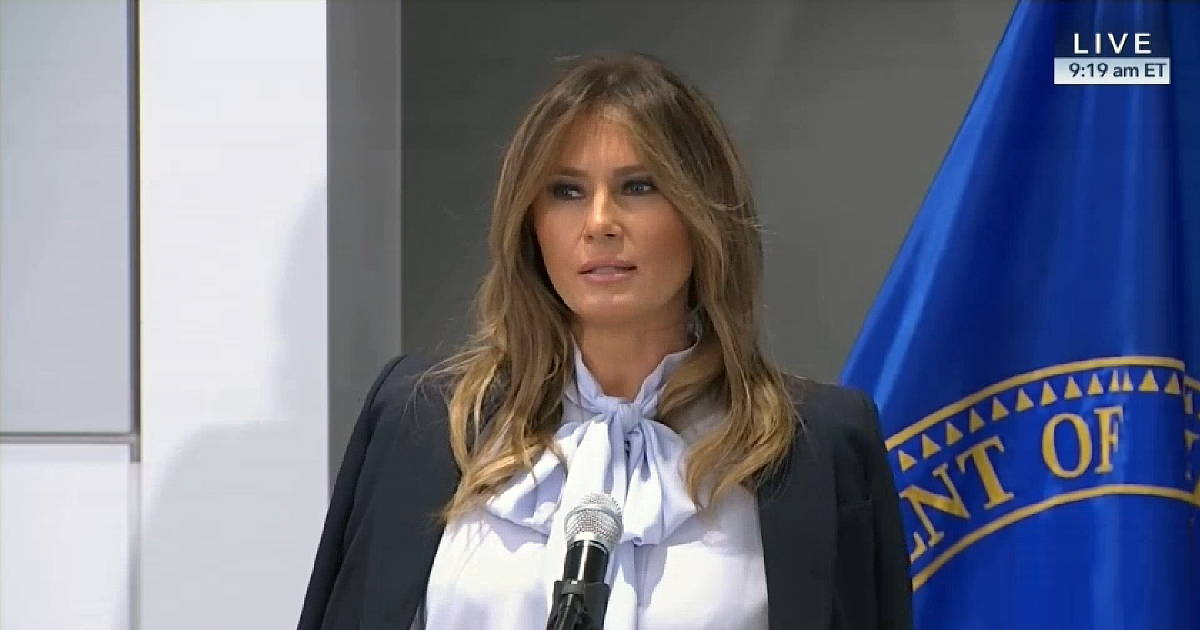 Stephanie Grisham, press secretary for First Lady Melania Trump, bashed a co-host of The View for accusing Mrs. Trump of being a mistress of the president’s prior to being his wife.

In a statement to Twitter, Grisham slammed Yvette Nicole Brown — who has been filling-in for Joy Behar throughout the week on the ABC daytime show — for her remark.

“[C]heck your facts before you accuse someone of being a mistress,” Grisham wrote. “She’s your @FLOTUS – she deserves your respect & certainly not your lies. Disgusting. #disrespectful #accusation #LiberalMedia ”

Day 2 of attacks from @TheView. @YNB check your facts before you accuse someone of being a mistress. She’s your @FLOTUS – she deserves your respect & certainly not your lies. Disgusting. #disrespectful #accusation #LiberalMedia @TomLlamasABC @ABCWorldNews

Brown made the charge during an interview with ABC correspondent Tom Llamas — who interviewed the First Lady last week for a special set to air Friday evening. She asked Llamas, “Is it possible that she’s not concerned with his mistresses because she was one of them?”

Later, after Llamas called for the First Lady to be respected, Brown added, “I don’t respect her.”

Brown replied to Grisham’s tweet, and is standing behind her comments.

I stand by every word I said.

My mom taught me that respect is earned. And thankfully we live in a nation–at least for now–where I don't have to bow down to dear leader or his third wife.

And come for ME, @StephGrisham45, not @TheView. The views were MINE.