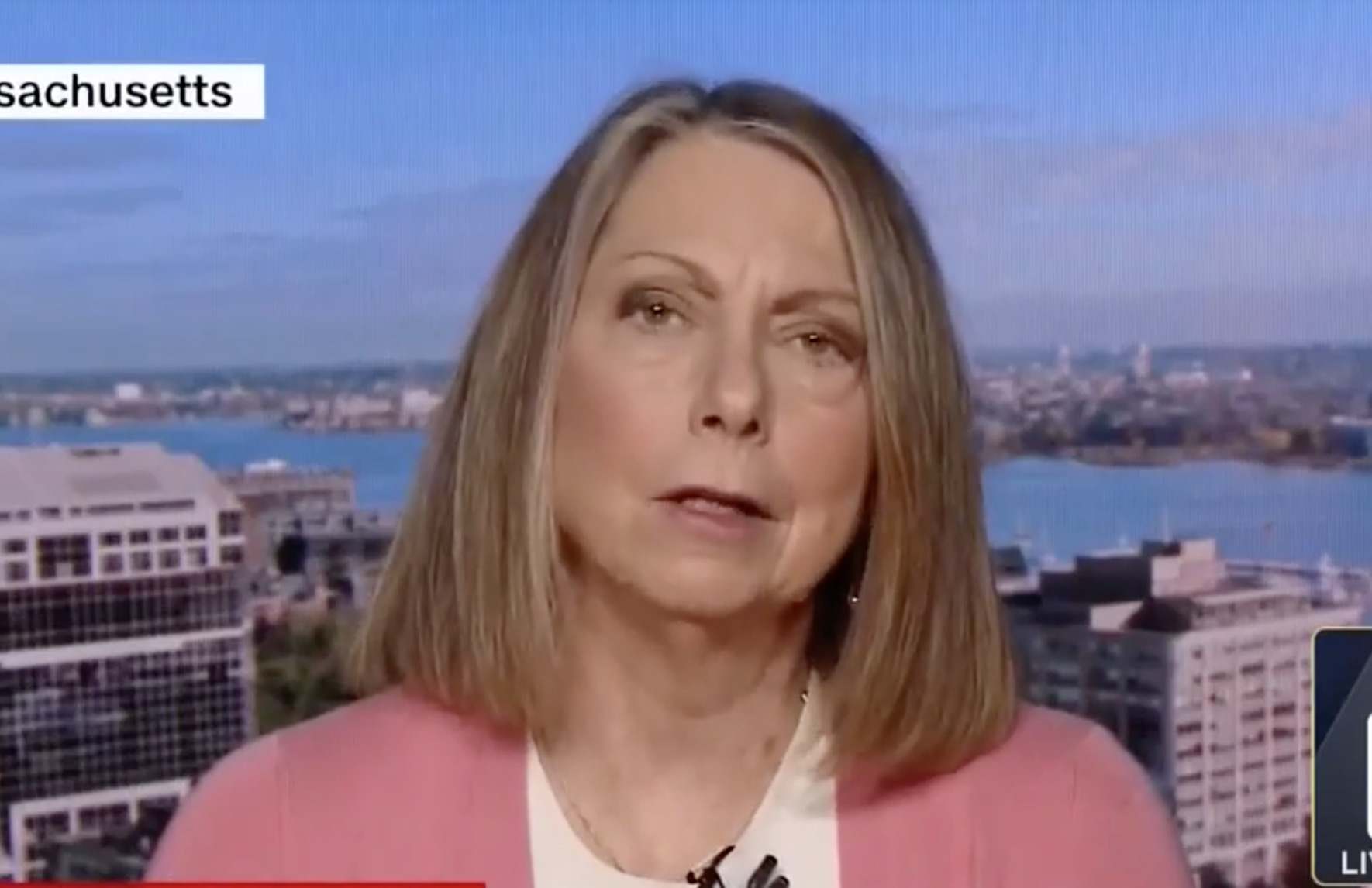 Former New York Times executive editor Jill Abramson says the Gray Lady needs to make some modifications and shape up in light of the “horrible mistakes” they’ve made recently.

Earlier this week, Abramson expressed dissatisfaction with the Times in a tweet about their coverage on Alexandria Ocasio-Cortez‘s surprise victory over Congressman Joe Crowley (D-NY). She said it was the same kind of mistake that caused people to underestimate Donald Trump before he won the 2016 election.

https://t.co/9EjYhKDYs5
Kind of pisses me off that @nytimes is still asking Who Is Ocasio-Cortez? when it should have covered her campaign. Missing her rise akin to not seeing Trump's win coming in 2016.

The Daily Beast reached out to Abramson for her expanded thoughts, and she said the paper is “letting down its readers” and “making horrible mistakes left and right.”

Abramson also slammed the Times‘ “crucifying” profile piece on Ali Watkins, though the bulk of her comments remained focused around her view that the paper needs a “course correction” for their “narcissism.” She insists her criticisms are coming from “a place of pure love,” however, and she still thinks executive editor Dean Baquet is doing “a great job.”

“I would describe my tweet as momentary disappointment, not deep dissatisfaction,” Abramson insisted.