Former Fox Newser Bob Beckel Asks Tucker Carlson: ‘What the F*ck Has Happened to You?’ 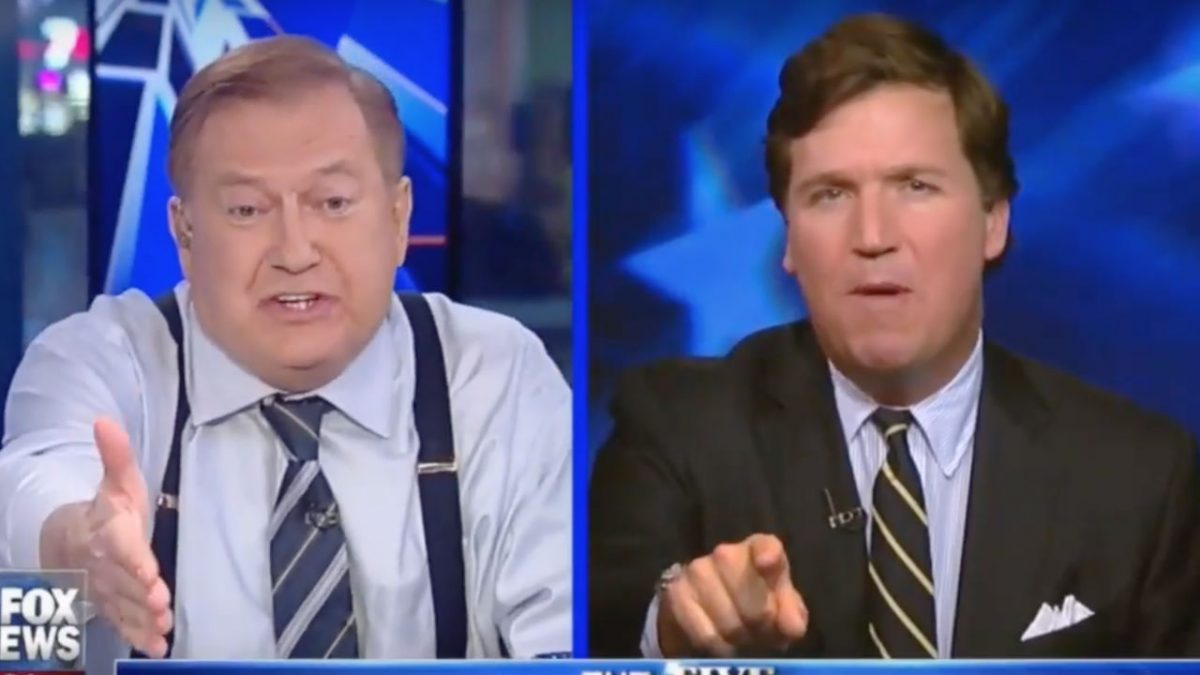 In the past few days, Fox News has been facing backlash over coverage of family separation by its opinion hosts, including Tucker Carlson.

Carlson declared on Monday that the outrage over children being separated from their parents is political “preening” and that this is really about the ruling class’ desire to “change your country forever.”

That, combined with comments from other Fox Newsers and Carlson’s own recent commentary attacking the media, has set off a backlash from people like Seth MacFarlane and Steven Levitan who work on the entertainment side of Fox, expressing their disgust at even being remotely associated with the cable news network.

And then Bob Beckel popped up.

The cable news junkies among you will remember Beckel used to be on The Five for a few years before being fired last year. In a statement, Fox News said he was fired “for making an insensitive remark to an African-American employee.”

In accidental tweets recently Beckel took a few shots at the show and his former network.

Today Beckel expressed his disgust both at Ann Coulter and Carlson over comments both made regarding the family separation policy:

Coulter you are a despicable human being. Why don’t you shut up for once and go to the border and see those so called “actors”. U r a heartless notch! https://t.co/ecTvL0FAVH

No Tucker Fox is the network that is using political tactics to front for Trump. I’ve known you for years u were once a decent thoughtful man. What the f*ck has happened to you. U r too smart to fall for TRUMPs bulls*it! https://t.co/XncOu7Zk90

Last night Beckel also tweeted about how people at his former network (which he suggested set him up) are “afraid to speak out against Trump”:

Thank God I got fired (or set up) by Fox News. There r some good people there but out of fear of losing there jobs I guess, they are afraid to speak out against Trump. Trust me there is life after Fox News Don’t let them drag u down into TRUMPs swamp!