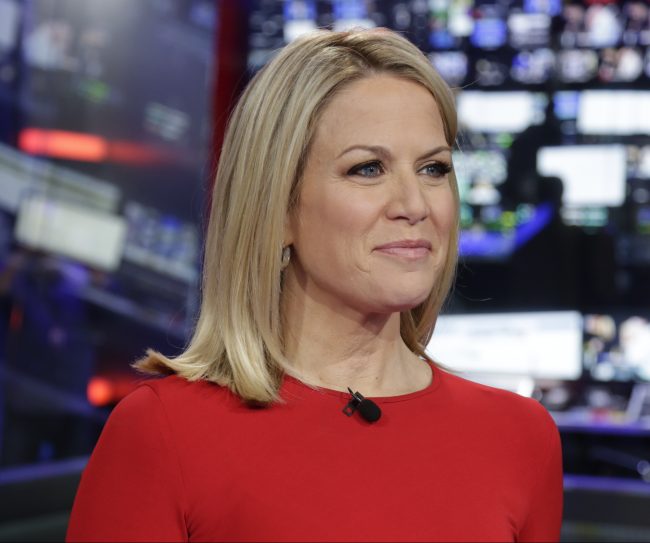 Fox News again posted a dominant, across-the-board primetime and total day ratings win on Tuesday. They also got a strong performance in the demo from Martha MacCallum‘s The Story in the 7 PM hour.

Undoubtedly, the Fox News primetime numbers were helped by The Story lead-in performance. Overall, The Story pulled down 616,000 viewers in the key demo, a number which contributed to the 2,629,000 total.

Over on CNN, Anderson Cooper 360 struggled on Tuesday. Cooper’s broadcast pulled down a total of 994,000 viewers, with 370,000 in the demo. The network did, however, get a boost from Cuomo: Primetime. The Chris Cuomo hosted program improved its demo number by nearly 15 percent, snagging 426,000 viewers from 25-54. The New Day host’s primetime venture also improved on its lead-in in total viewers, notching 1,080,000 overall.

MSNBC got a strong performance from Rachel Maddow in the 9 PM slot. Though she narrowly missed beating Hannity, Maddow more than held her own with 2,851,000 total viewers, and 675,000 in the key demo.