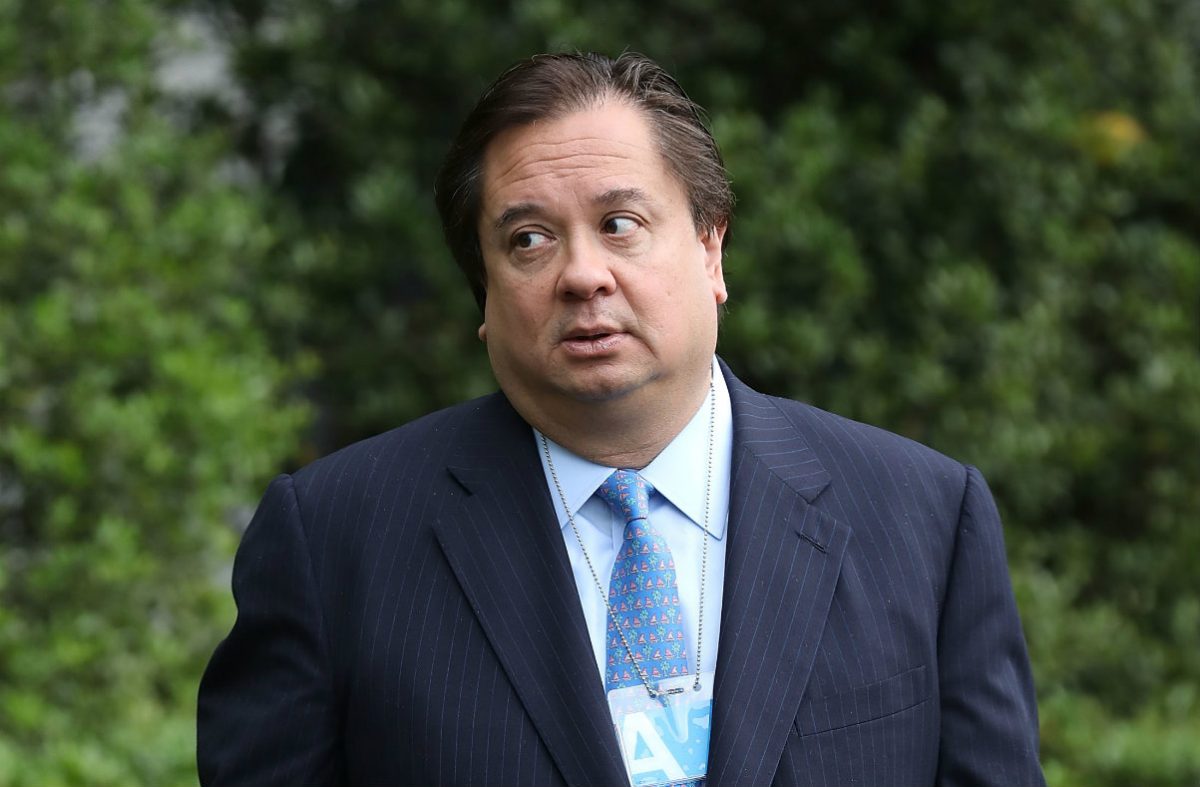 Kellyanne Conway‘s husband has once again taken a very public step against the Trump administration, this time over President Donald Trump‘s comments on ending birthright citizenship, which the counselor to the president defended today:

At WH, @KellyannePolls defends @POTUS intention to use Executive Order to end birthright citizenship for children of illegal immigrants. "There are Constitutional scholars who say the 14th Amendment has been misinterpreted." Says SCOTUS "has never gave a solid opinion on this.” pic.twitter.com/0nF53prf8w

George Conway co-authored the Washington Post op-ed along with former acting U.S. solicitor general Neal Katyal, and both of them agree the idea of such an executive order ending birthright citizenship would be challenged and clearly lose.

“He is threatening, with the stroke of a pen,” they write, “to declare certain people who are born in the United States ineligible for citizenship — despite the plain words of the 14th Amendment.”

The fact that the two of us, one a conservative and the other a liberal, agree on this much despite our sharp policy differences underscores something it is critically important to remember during a time marked by so much rancor and uncivil discourse: Our Constitution is a bipartisan document, designed to endure for ages. Its words have meaning that cannot be wished away.

Conway has previously ripped into the attacks on Robert Mueller and others and rebuked Trump when he essentially called on Jeff Sessions to tell him who he should be investigating.