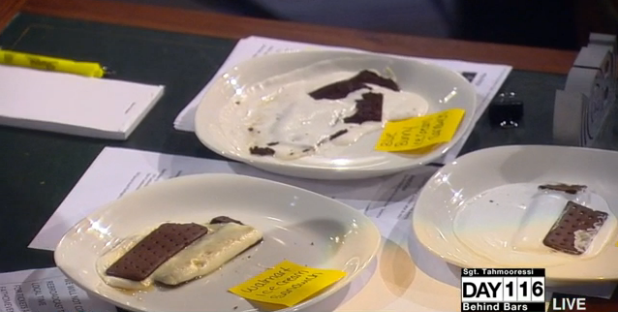 Also, when you watch the clip from Beck’s radio show, you’ll notice he wasn’t too keen on letting the others enjoy a nice little ice cream sandwich of their own.

You can watch how the experiment turned out here, via BlazeTV:

And you can watch the original WCPO report here: