Glenn Beck: If Notre Dame Fire Was ‘Started by Islamists,’ We Probably Won’t Find Out 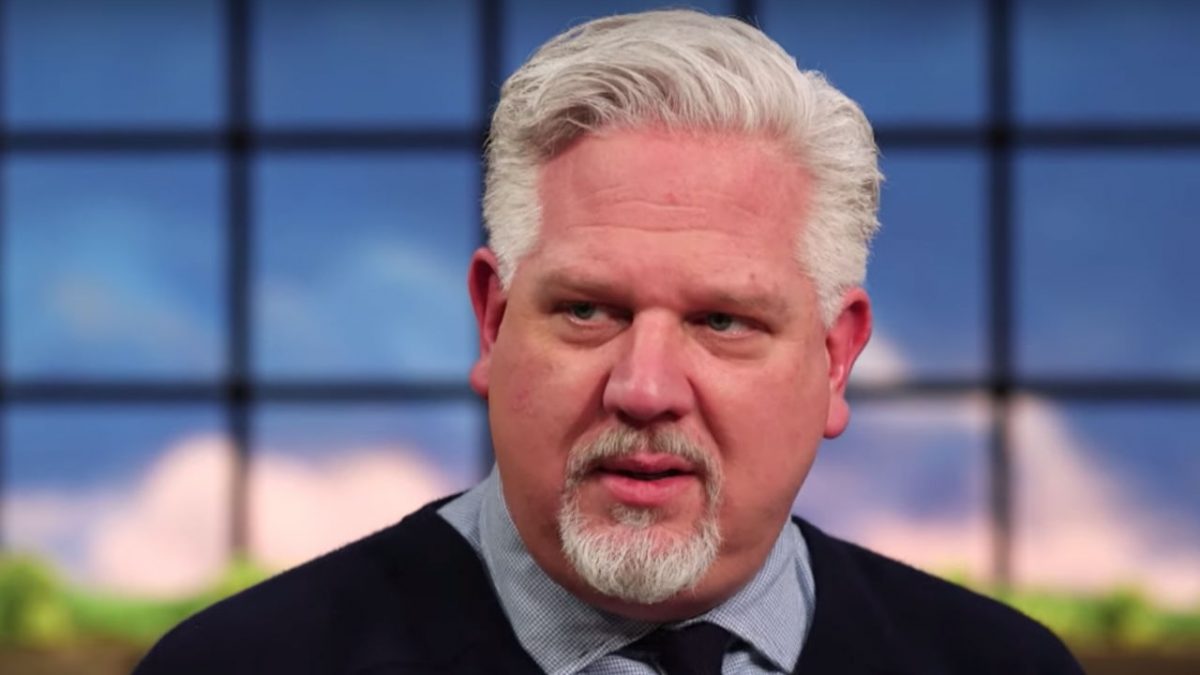 Glenn Beck speculated on what could have caused the Notre Dame fire today, saying that if it turns out to have been “started by Islamists,” people won’t find out.

Per multiple reports, arson has been ruled out and officials are investigating as “involuntary destruction caused by fire.” There’s no evidence yet suggesting it was an act of terror.

In a discussion on The News and Why It Matters, Beck expressed horror at the fire at such a significant building in world history.

Glenn Beck speculates on the Notre Dame fire: “If this was started by Islamists, I don’t think you’ll find out about it.” pic.twitter.com/Yvq5iRdUCw

“If this was arson, this is going to be bad,” he said. “If this was arson of any foreign kind of––any foreign entity, anybody with a grudge, I think if––and this is a huge if, it might have just been started by a cigarette, we don’t know––but if this was started by Islamists, I don’t think you’ll find out about it because I think it would set the entire country on fire. They’ve had killings, they’ve had mass shootings, they’ve had people running people down in the streets. The tension is very high.”

Beck again said “if this was done by terrorists, I think that they will keep it quiet because I just don’t think Macron and France wants that internal fight.”