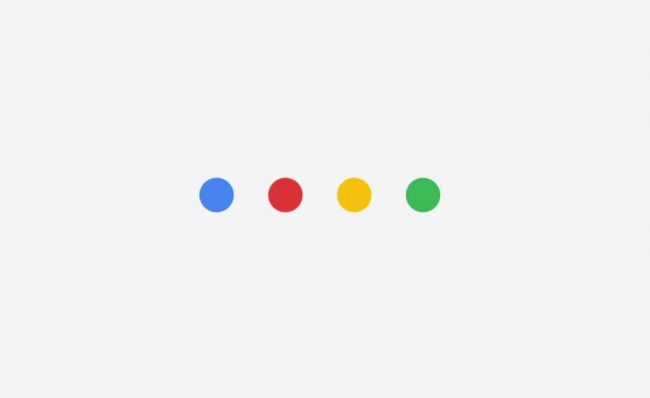 No, but seriously, Allo has a way to allow searches to be seen. Think about all the random, weird stuff you’ve Googled in the last week alone. It’s probably not on the same level as, say, what Casey Anthony‘s search history shows, but it’s also probably not anything you want blasted out to all of your friends, either.

According to Recode, it looks like this is all a glitch, which doesn’t really make anyone feel better. That being said, it isn’t quite as big of a deal as it looks at first glance. Your friends won’t get to scroll all of your previous queries. Let’s explain.

Apparently, Google Assistant — which is like Apple’s Siri, sort of — can be integrated into Allo and used to answer questions while a user is chatting with someone. The “glitch” comes into play only from time to time, but causes Assistant to respond to a previous search. So, if you and your friend are trying to see a movie and you ask Assistant for the local theater’s screening times, but you previously looked up the meaning of some alarming gastrointestinal symptoms, you and your friend might both get a little medical lesson.

Google has been made aware of the issue and says that it’s been fixed, but the author of the Recode piece pointed out that even the safeguard that gets authorization before sharing what is known to be personal information about the user can fail. When she tested it by asking what her job is, Allo provided her and her chatting partner with a map of how to get to her office.