GOP Sen. Capito: ‘I Cannot Vote to Repeal Obamacare Without a Replacement Plan’ 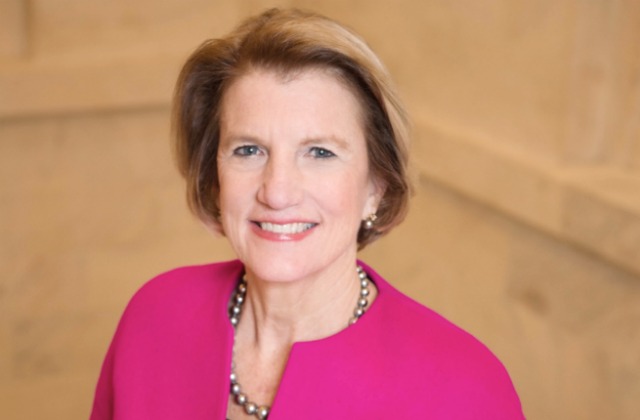 After last night’s Senate repeal-and-replace health care bill fell through, Mitch McConnell announced there will be a vote on repeal with a 2-year delay. But now that’s facing some Republican resistance.

And she’s not alone:

Susan Collins confirms she is a NO on repeal-only bill, @kasie reports

GOP Sen. Rob Portman: “If it is a bill that simply repeals, I believe that will add to more uncertainty” and higher premiums. (via @kasie) pic.twitter.com/BKVuIaTGxW