Glenn Beck Dishes on Tomi Lahren: ‘I Would’ve Fired Her the Day I Met Her’
audio

Glenn Beck Dishes on Tomi Lahren: ‘I Would’ve Fired Her the Day I Met Her’ 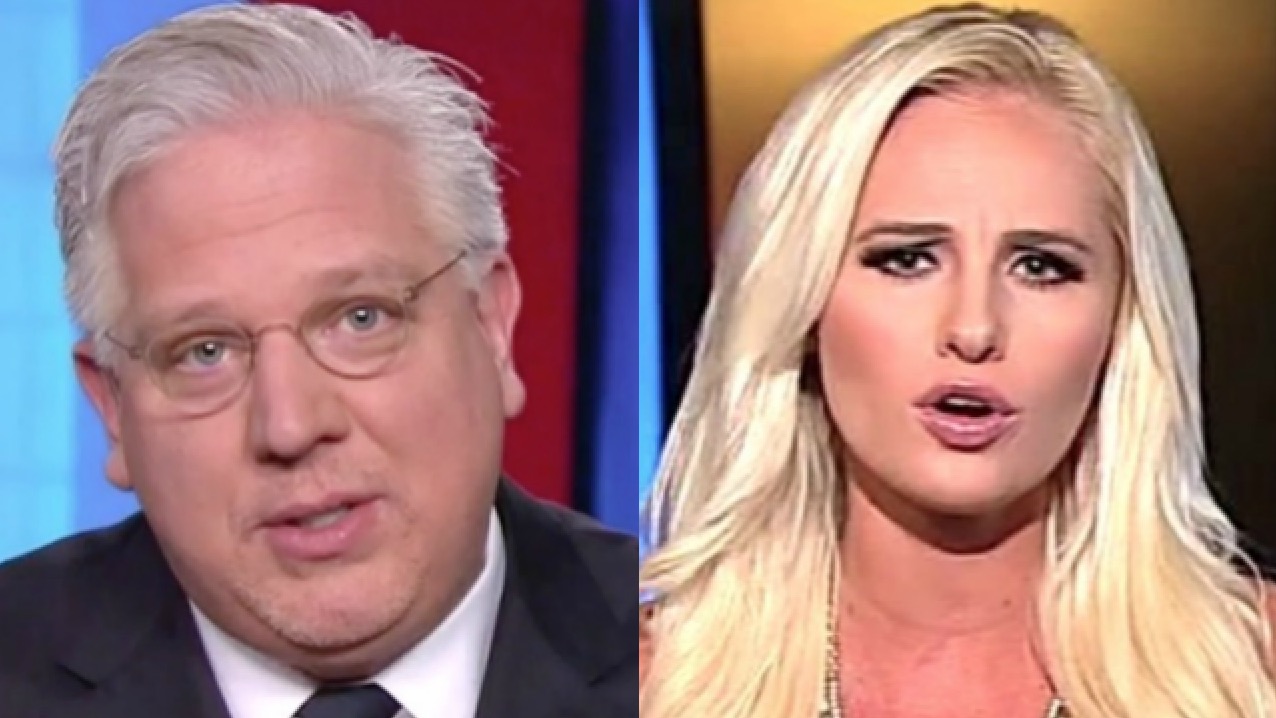 During a conversation with Mediaite columnist John Ziegler, Glenn Beck offered some harsh words and significant insight into Tomi Lahren‘s departure from TheBlaze. Not the least significant detail was that Beck says he wanted Lahren out of his news network long before she came out as pro-choice back in March.

Beck claimed that until recently, he did not have direct control over employment at TheBlaze, and only served in an advisory role within his outlet. Beck eventually came right out and said “I would’ve fired [Lahren] the day I met her in the hallway.”

Beck told Ziegler that he advised TheBlaze’s management to cut ties with Lahren “from the beginning”, but he eventually gave up after Lahren ended up staying with the network for months. Beck described a phone call he eventually received where management informed him how they would take action and sever their connection with Lahren.

Beck said he didn’t know why the company made its decision, but that it had nothing to do with Lahren’s appearance on The View. Beck said his problem wasn’t with pro-choice people, but rather with those who spout “crazy red-meat things and not have any intellectual firepower to back it up.”

During her time at TheBlaze, Lahren established herself as a conservative firebrand who launched semantic takedown missiles at the left with her “Final Thoughts” video segments. After settling her wrongful termination lawsuit against Beck, Lahren went on to work as a communications official with a pro-President Trump super PAC.

Listen above (start at 28:00), via Free Speech Broadcasting.