Brutal Review of Le Cinq in The Guardian 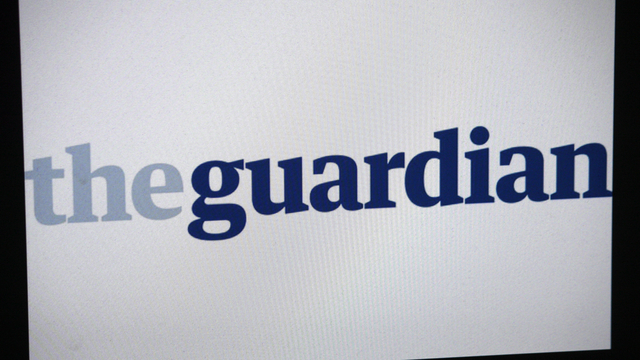 So, this sounds like the worst restaurant of all time.

The Guardian‘s Jay Rayner recently reviewed Le Cinq, a restaurant in Paris that has three Michelin stars and he did not. like. it.

The review came about as something of an accident. Rayner says he went because he needed a reality check, as he’d become “irritated by reader complaints at the cost of eating out.” He thought he would enjoy it, acknowledge that it was way too much money, write an “observational piece,” and move on. But, once he ate there, he said, he had to review it.

Rayner writes that the space itself is “a broad space of high ceilings and coving, with thick carpets to muffle the screams,” that is decorated in “various shades of taupe, biscuit, and f*ck you.”

The first canape they ate, which Rayner says was a “transparent ball on a spoon” that looked like a “Barbie-sized silicone breast implant.” Of it, his dinner companion said, “It’s like eating a condom that’s been left lying about in a dusty greengrocer’s.”

The entire thing is a must-read. Head over to The Guardian for the rest.