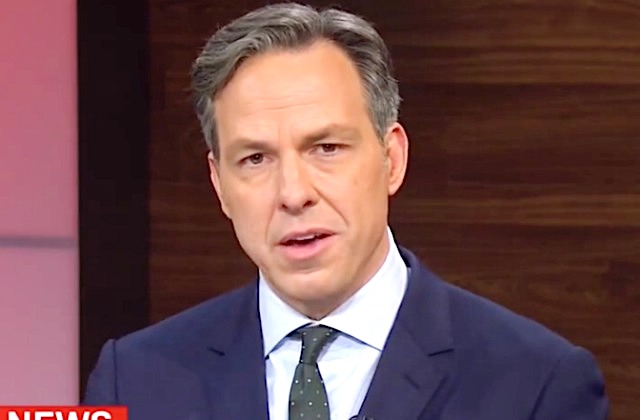 Back in January, Donald Trump furiously responded to the publication of a supposed dossier about him on Twitter.

The dossier, more or less, said some very unflattering things about the man who was a week away from becoming President. Its revelations about certain Russian ties could be damning if ever proven. He blamed Democratic and Republican opposition to him alike for the negative headlines, then swore he’d “have a full report on hacking within 90 days” of his presidency. Behold:

released by “Intelligence” even knowing there is no proof, and never will be. My people will have a full report on hacking within 90 days!

Today, CNN’s Jake Tapper casually let the president know his time to fulfill that promise was up: