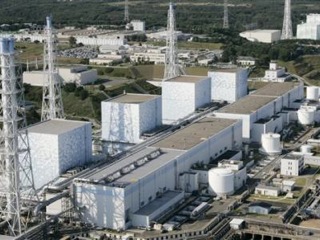 With the situation in Fukushima, Japan evolving rapidly, it’s difficult to keep up the nuclear power plant’s status straight when reports of the system’s cooling arrive simultaneously with video of the plant exploding, but conflicting reports are noting both that the explosion did not occur in the reactor’s core, but that radioactive elements were found outside of it.

Hot Air does a nice job of collecting the most recent relevant updates, and they are not pretty: