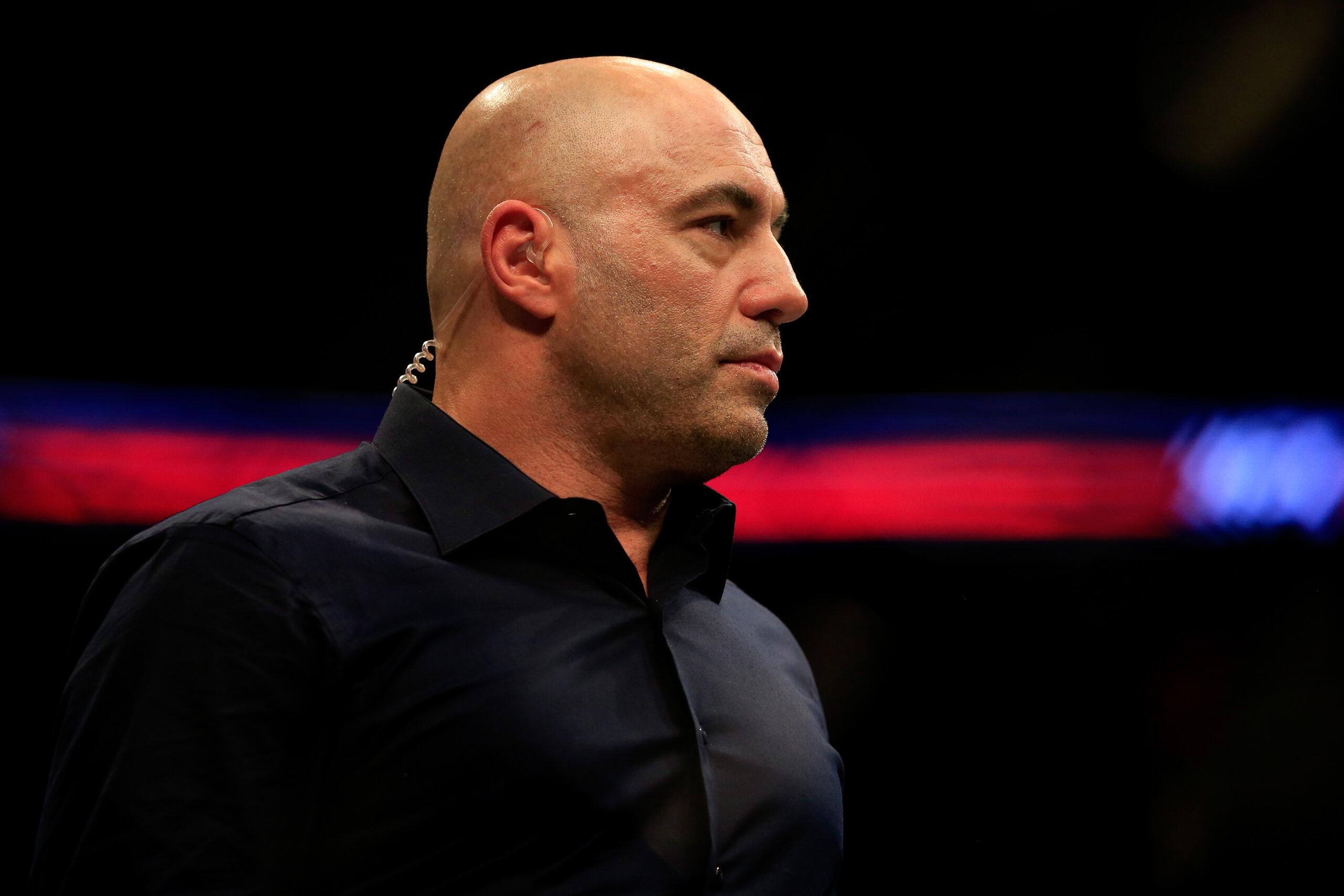 Joe Rogan gave his fans a glimpse at his new studio in the Texas as he prepares to move from Los Angeles for his multi-million dollar partnership with Spotify.

The podcaster unveiled the new HQ for his show, the JRE Podcast, via Instagram with the caption, “Texas JRE studio set up has begun!”

Starting September 1st, the JRE podcast and all of Rogan’s archived shows will be available for free on Spotify. Rogan reportedly ranked in over $100 million from the deal with the music streaming service, according to the Wall Street Journal.

Rogan also announced in July that he be relocating from Los Angeles to the state of Texas. His reasoning included the city’s overpopulation, congested traffic, and the widespread poverty.