Just in Time for Easter, Ed Sheeran Gets the ‘Egg Sheeran’ Treatment

Just in Time for Easter, Ed Sheeran Gets the ‘Egg Sheeran’ Treatment 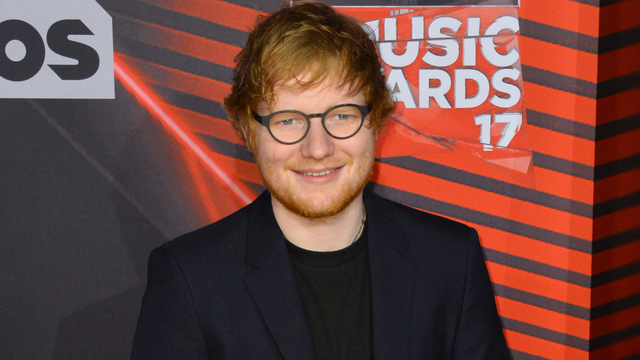 The time of year  for egg decorating is upon us, and with decoration, there are always choices. This Easter, you can choose to either have a regular, boring egg, or you can put some red hair on it, give it a guitar, and call it Egg Sheeran.

Over the past week or so, lots of people have been inspired by the concept of Ed Sheeran as an Easter egg, and have taken to Twitter to share their creations with the singer and the world. They’re pretty awesome:

@edsheeran what do you think of egg sheeran it’s my daughters attempt at winning her school Easter egg competition pic.twitter.com/4ronq57GyW

@edsheeran my 6year old boy made you as his Easter egg design ??please can you give a shoutout to Charlie ? #eggsheeran pic.twitter.com/awq2ZtxKvn

@edsheeran Did you see this that my daughter made for her competition at school xx #EggSheeran pic.twitter.com/nPGsstdL8c

My boyfriend’s niece made this today. Can this be your new album cover please @edsheeran??? #eggsheeran pic.twitter.com/QCoVi8TVMk

@edsheeran Some fantastic, creative eggs from the boys and girls today. Think #eggsheeran stole the show mind you. ?? pic.twitter.com/qhCvzeM5G5

@edsheeran how ace is my 5 year old neice’s easter egg comp entry for school!! (With a little help from mum) #eggsheeran pic.twitter.com/PcIPHHWaoQ

Cameron’s happy with his egg sheeran for school competition, the only5 year old I know to be so clever ???.@edsheeran #eggsheeran#boiledegg pic.twitter.com/yez2Yzsj9D