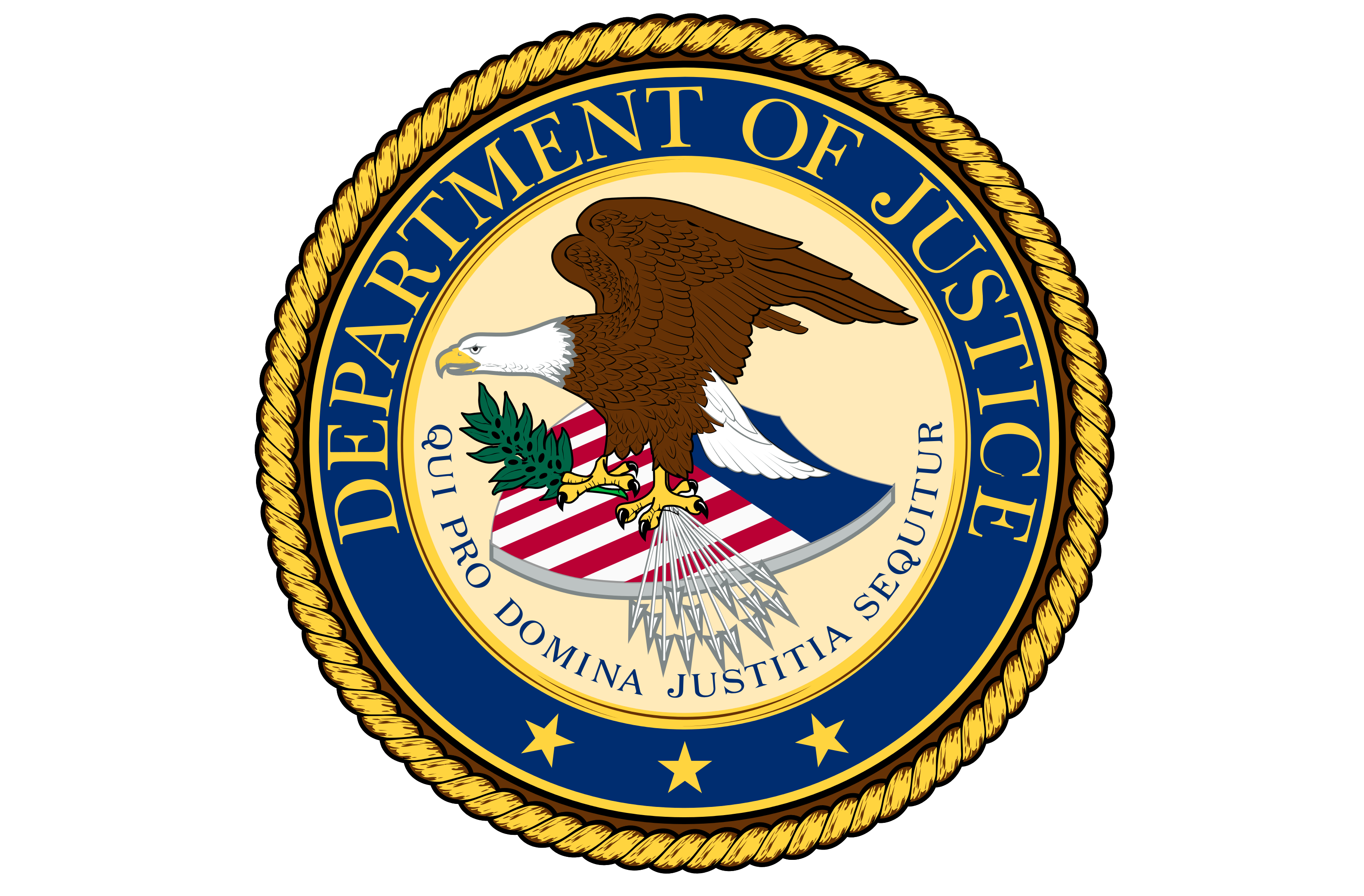 The Department of Justice has indicted James Alex Fields on federal hate crimes charges after he allegedly ran over demonstrators during the infamous white nationalist rally last year in Charlottesville, Virginia.

Fields was arrested in August when he plowed his car through a crowd of counter-protesters, killing Heather Heyer in the process. He faces 30 criminal charges for hate crimes resulting in Heyers’ death, attempts to kill and injure others, and also for violently interfering with “federally protected activity.”

“Last summer’s violence in Charlottesville cut short a promising young life and shocked the nation,” Attorney General Jeff Sessions said in a statement. “Today’s indictment should send a clear message to every would-be criminal in America that we aggressively prosecute violent crimes of hate that threaten the core principles of our nation.”

Beyond the federal charges, Fields was previously in custody after being indicted for first-degree murder and other state charges.