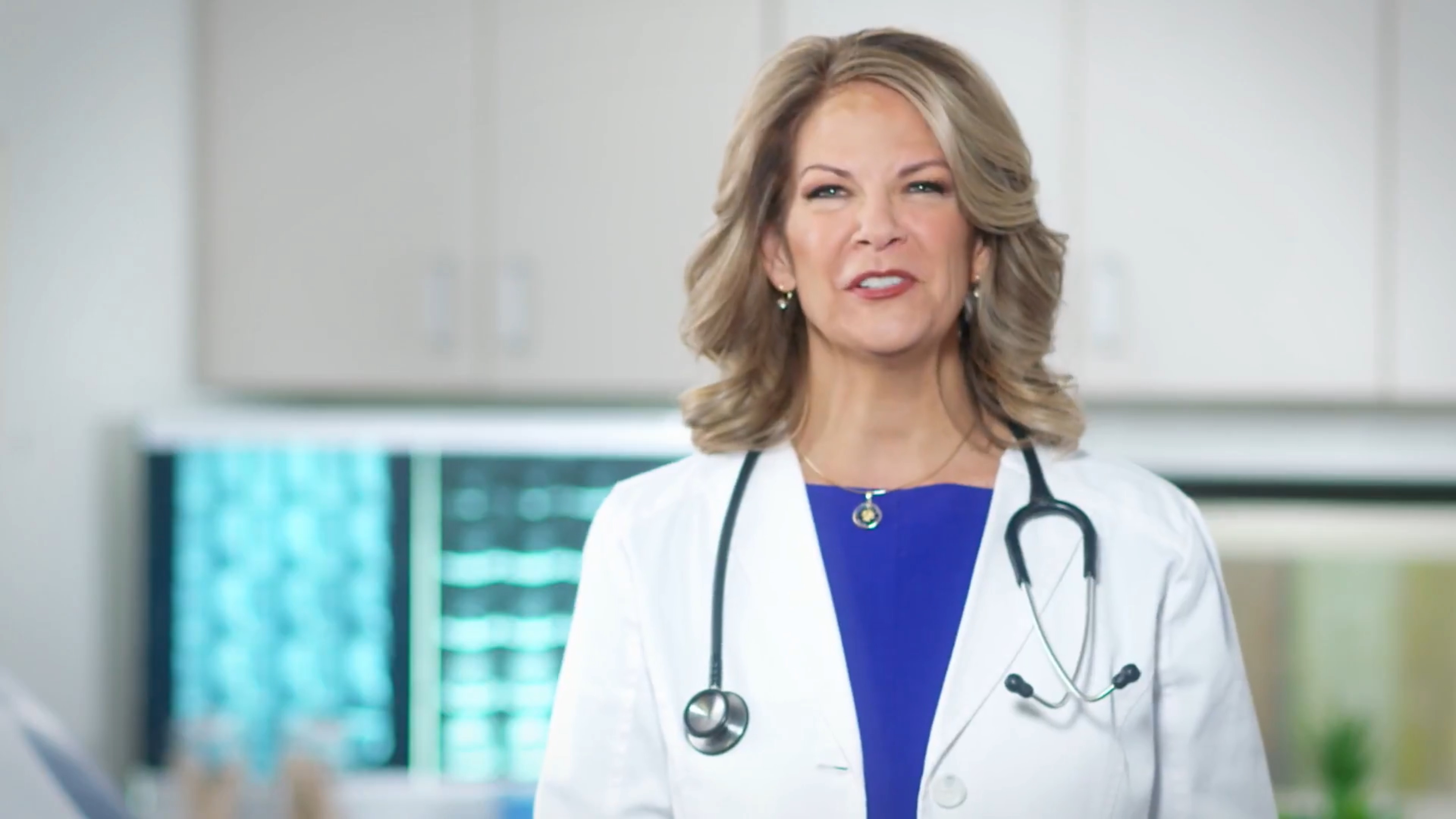 Kelli Ward is under fire after a Facebook comment suggesting the announcement by Sen. John McCain‘s (R-AZ) family that he was ending brain cancer treatments was timed to damage her campaign for U.S. Senate.

Ward, a conservative who once served in the Arizona State Senate, was criticized for crossing the line on the social media platform Saturday when she wrote, “I think they wanted to have a particular narrative that they hope is negative to me.” According to WUSA, which reported the scandal, the comment appears to have been deleted.

Her remark was posted in response to her campaign staffer, Jonathan Williams, who questioned whether the McCain family’s decision to go public with its message on the senator’s health was “just a coincidence” or “a plan to take media attention off her campaign?”

Naturally, the incident went viral online, as Twitter users bashed the candidate for her insensitive words, calling them symptomatic of the breakdown of the GOP.

DISGUSTING: Arizona GOP Senate candidate Kelli Ward accuses John McCain of announcing that he was dying in order to push a ‘negative narrative’ about her. https://t.co/NEn1WaSBmC

Ward’s staff did not respond immediately to a request for comment.