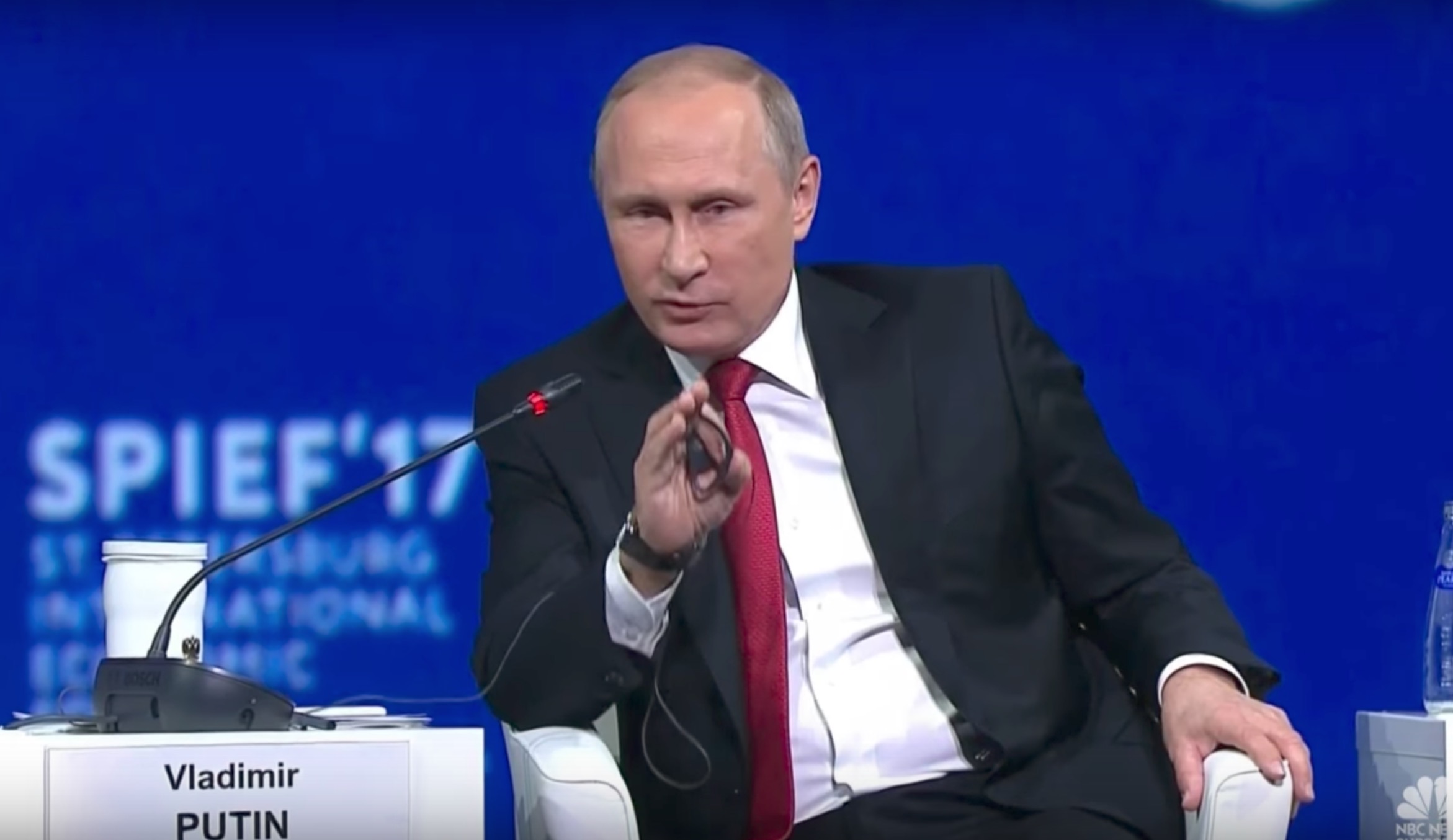 Russian intelligence attempted to hack into US voting systems just days before the November 2016 election, according to a top-secret National Security Agency document sent anonymously to The Intercept.

The document, dated May 5, 2017, was “independently authenticated” by The Intercept, and “analyzes intelligence very recently acquired by the agency about a months-long Russian intelligence cyber effort against elements of the U.S. election and voting infrastructure.”

According to the report, the document details how “Russian military intelligence executed a cyberattack on at least one U.S. voting software supplier and sent spear-phishing emails to more than 100 local election officials just days before last November’s presidential election.”

The report notes that a “U.S. intelligence officer who declined to be identified cautioned against drawing too big a conclusion from the document because a single analysis is not necessarily definitive.”

Also from the Intercept report:

The report indicates that Russian hacking may have penetrated further into U.S. voting systems than was previously understood. It states unequivocally in its summary statement that it was Russian military intelligence, specifically the Russian General Staff Main Intelligence Directorate, or GRU, that conducted the cyber attacks described in the document.

The shocking revelation comes in the wake of an election campaign marred by Russian attempts to meddle in the process, previously thought to have been limited to hacking attempts on the Democratic National Committee, as well as members of Hillary Clinton’s ill-fated campaign. Grim’s report would be a fresh (an ominous) sign that Russia’s attempts to interfere in the US election could have extended to the results of the election itself.

The NSA analysis does not draw conclusions about whether the interference had any effect on the election’s outcome and concedes that much remains unknown about the extent of the hackers’ accomplishments. However, the report raises the possibility that Russian hacking may have breached at least some elements of the voting system, with disconcertingly uncertain results.

The report — which comes just days after Russian president Vladimir Putin denied allegations the Kremlin meddled in the US election — also details a spear-fishing attempt, sent to election officials with the intent to gain access to their computers:

As described by the classified NSA report, the Russian plan was simple: pose as an e-voting vendor and trick local government employees into opening Microsoft Word documents invisibly tainted with potent malware that could give hackers full control over the infected computers.

Read the in-depth report in full at The Intercept.

UPDATE –– 4:42 pm ET: CBS News has independently confirmed the authenticity of the report obtained by The Intercept:

UPDATE –– 18:03 pm ET: According to NBC News, 25-year-old Reality Leigh Winner, a Federal contractor in Georgia charged with leaking classified information to the press, is the source of the NSA document sent to The Intercept.