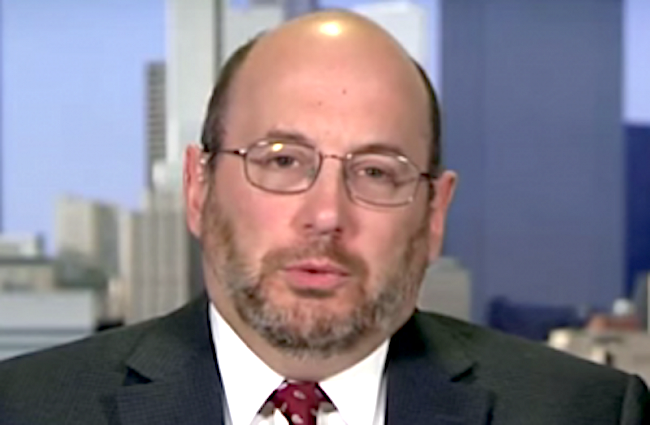 On Friday, Gizmodo‘s William Turton broke the news that a suspect had been arrested in the alleged seizure-inducing Tweet sent to Newsweek‘s Kurt Eichenwald back in December 2016.

The Dallas FBI issued a response to the website, underlining that a “press release with more details on the arrest is forthcoming, and declined to comment further.”

Eichenwald revealed additional details about the arrest in a series of posts on Twitter:

He currently faces federal charges & is expected to also be indicted by the Dallas District Attorney on different charges in next few days.

I want to thank Dallas Police, Dallas DA, US Attorney in Dallas, the FBI & the Dept of Homeland Security who all played a role in this case.

During the immediate aftermath of the alleged tweets, the Newsweek journalist accused Trump supporters of being behind the social media assault. He also got caught up in a spat with The Daily Caller over the timeline of when he filed a police complaint over the incidents.