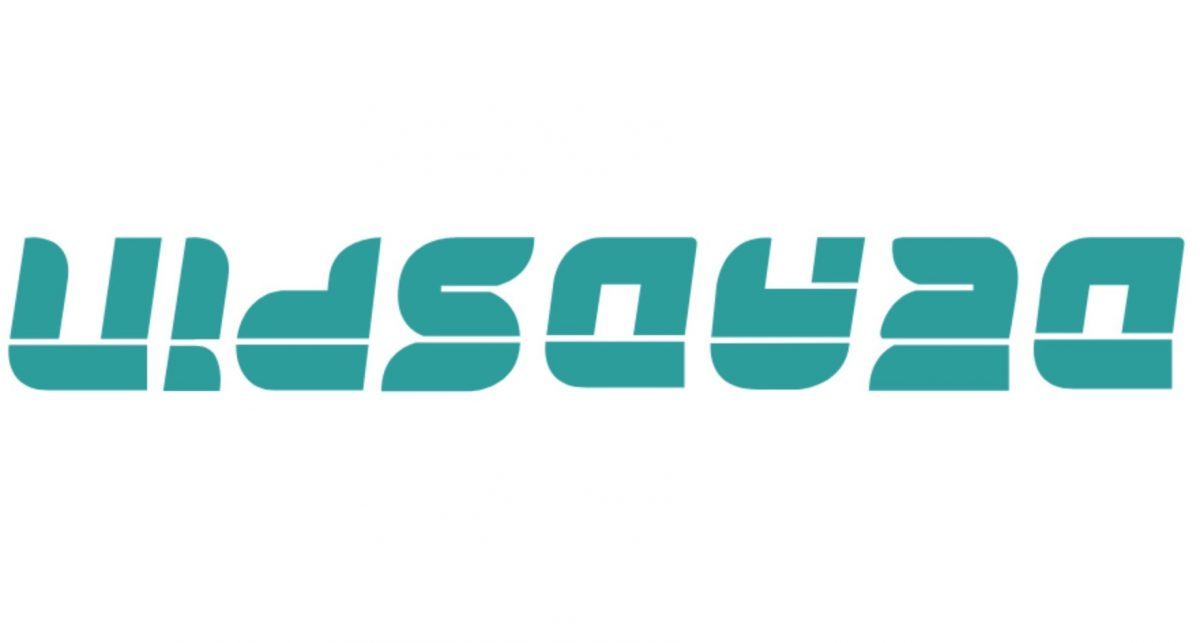 The takeover of G/O Media, previosuly known as Gizmodo Media Group and Gawker Media, by former Forbes executive Jim Spanfeller continues to throttle downhill, as one of the company’s news sites, Deadspin, published a scathing exposé on Friday detailing a litany of problems employees have faced since investment firm Great Hill purchased Gizmodo and placed Spanfeller in control.

The digital media and blogging network, which oversees websites like Deadspin, Gizmodo, Jezebel, A.V. Club, and Splinter, was purchased by the firm in April, along with the satirical news site The Onion, which led to a massive shift in the company’s culture and considerable turnover in the top ranks — or, as one G/O Media employee put it, Spanfeller has brought in a “bunch of white dudes” to change the company. The Deadspin takedown covered numerous issues that have arisen since Univision’s sale of the company to Great Hill, ranging from accounts of Spanfeller screaming at past employees, to allegations that the new G/O Media boss is on-boarding his old media buddies over highly qualified women who have worked at the company for years, along with numerous other accusations of mismanagement.

Below are some of the biggest revelations outlined in Deadspin’s roughly 7,000 word report on their parent company and its new management, which they spoke to nearly two dozen G/O Media employees for.

1. Spanfeller Hired Media Friends/Former Colleagues to Fill G/O Media Roles Just After Claiming He Had No Plans for Major Turnover

A week after Spanfeller insisted to Variety that he did “not plan to cut our way to growth,” the CEO fired 25 employees, including in top positions, such as axing former Gizmodo Media Group editorial director Susie Banikarim. In turn, Spanfeller hired a number of his old media friends and former colleagues from Forbes, Playboy, and other outlets to fill top roles at G/O Media, while also failing to make public job postings for many of these roles. Spanfeller’s cronies now fill the G/O Media positions of chief financial officer, editorial director, senior VP of marketing, VP of west coast sales, VP of east coast sales, and VP of southern sales. In an emailed statement to Deadspin, Spanfeller claimed that he “did not make the hires,” but admitted to making professional introductions for some of these new employees. While G/O Media has often placed importance on diversity among their staff and in their coverage, these executive-level jobs went to white males.

Other top employees who have left the company since the start of Spanfeller’s reign include former A.V. Club executive editor Laura M. Browning and former A.V. Club managing editor Caitlin PenzeyMoog, who both resigned on July 12. These vacant roles have yet to be filled and Spanfeller has not announced an interim editor.

2. Top Women at the Company Expressed Interest in Filling Executive Roles and Were Promised Interview Opportunities Prior to Spanfeller Hiring His Friends

Two G/O Media employees Deadspin spoke to, who are women who have an experienced track record with the company, say Spanfeller promised to give them a chance to interview for upper-level roles. But before a formal interview process could take place, Spanfeller filled the jobs with his ex-colleagues. This has led to some protest among employees, as one staffer told Deadspin, “It definitely feels like it’s the old boys club.” A second employee told the site, “This guy just seems like he doesn’t like women.”

When confronted with this negative feedback, Spanfeller insisted that he cannot be sexist because he has daughters.

“That is absurd. I am a father of three wonderful woman,” Spanfeller wrote in a statement. “Two are now successfully navigating careers in the digital advertising space. The other is still in college.”

He also claimed to have hired four women for “major” roles — though, one of these jobs has not been filled yet, as Spanfeller instead claims he plans to give it to a woman. Two other “major” jobs Spanfeller gave to women include his new head of talent and deputy counsel, which were both outside hires; he did give a promotion to one woman, who he made deputy editorial director.

3. When Spanfeller Offered to Promote a Woman to a Top Position, He Insisted She Fire a Female Editorial Director Should She Accept the Job

Spanfeller did offer to promote one female employee, former chief of staff for The Onion Katie Pontius, and make her the company’s head of talent, but the position fell through after he demanded that she fire newsroom editorial director Susie Banikarim as her first management move, which Pontius refused, according to sources who spoke to Deadspin. Spanfeller says Pontius accepted the job, but he decided she was “not a good fit for this position” after Pontius “refused to join me in communicating our plans” to fire Banikarim.

4. Spanfeller Has an Alleged History of Screaming at Women Employees

Deadspin cited an account from a former writer at The Daily Meal, a food and beverage site that Spanfeller founded in 2015, who claims her former boss once “started screaming” at her because she voiced concerns about writing a story on the website’s earning figures, which she felt she was not qualified for.

Another former Daily Meal staffer said that “management was straight-up scared of” Spanfeller, adding, “I can see why. He would stop into people’s offices with the doors open and scream at them, so everyone knew what was going on.”

After interviewing nearly two dozen employees, Deadspin found that 20 people who work for G/O Media “expressed frustration with Spanfeller’s approach to hiring and his new executives’ lack of knowledge about the company combined with their seeming unwillingness or inability to get up to speed.”

Spanfeller’s pushed back against these internal criticisms of his questionably ethical hiring process and management style by blaming G/O Media for “losing money” too fast.

“We had to move fast because the company was losing money at a rapid pace,” Spanfeller wrote in a statement. “I had experience and confidence in the people who were hired. I was also hiring a good portion of these jobs before I actually took over day to day control of the company. This is normal in situations like these where a new group is coming in and is facing a near term challenge.”

UPDATE: This article has been updated to remove an incorrect reference to former G/O Media Lynn Oberlander leaving her job shortly after the company’s latest round of layoffs. Oberlander actually left last week.