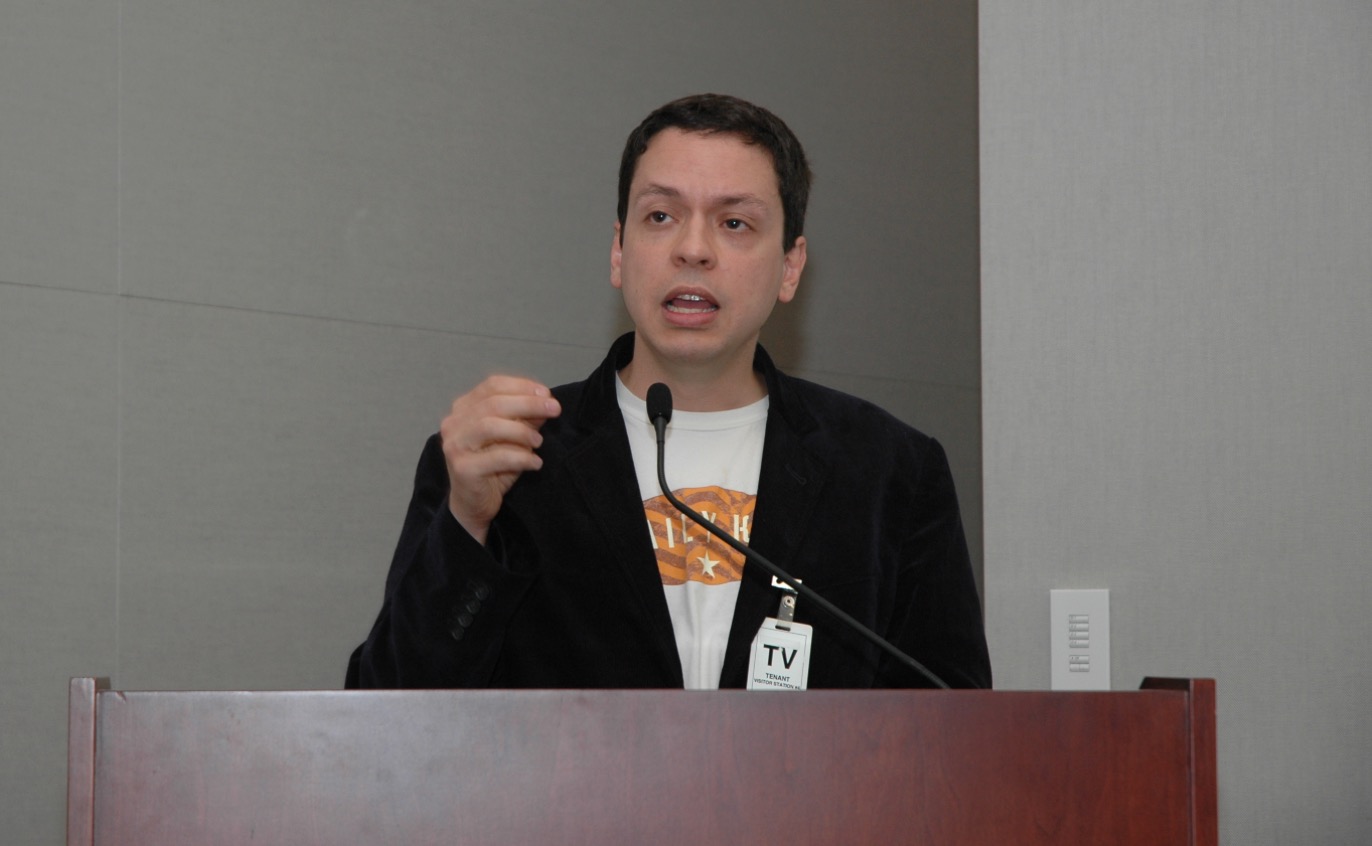 After North Carolina’s request for hurricane relief was effectively denied by the Trump administration, Moulitsas tweeted:

Reaction on the micro-blogging site was swift and brutal. Many users asked what was wrong with Lil’ Markos. The blue checks cautiously told him his take was bad–very bad. Others, mostly with roses in their handles, called Moulitsas many names not necessary to print here–all of them, however, entirely accurate.

But, as Tarheel journalist Alex Kotch (via @andrewperezdc) pointed out in a reply to the original tweet, liberal gloating about North Carolina’s misfortune was not the sole province of Daily Kos’ namesake.

“Here it is, kids. When you vote against your self interests or you don’t vote at all…Elections have consequences.”

The photo accompanying the tweet shows two North Carolinians sullenly wading through flood waters, one of them dragging what appears to be a child’s bed.

Such cruel reactions to North Carolina’s compounded tragedy are positively hideous, sure. But they’re not beyond the pale for modern American liberalism. In fact, they’re fairly standard–even typical.

Every two to four years, liberals and Democrats deign to act as if they’re modern-day tribunes of the poor and disadvantaged. But when offered the chance to build lasting alliances and politics around working class concerns after the ballots have been cast, they choose ridicule nine times out of ten.

For the garden variety liberal, knowing they’re better and smarter than everyone else is more than half the battle–letting others in on this fact is pure sport.

When the GOP-dominated Senate failed to pass an extension of coal country benefits, Moulitsas wrote a poor-bashing screed with the poetic title of: “Be happy for coal miners losing their health insurance. They’re getting exactly what they voted for”.

The response from denizens of Dailykos to Moulitsas’ potshots at poor schmucks was as rhapsodic as it was uniform. This is the kind of chest-puffing smugness that makes liberal eyes glint and glisten.

This is also exactly what Emmett Rensin predicted in his landmark 2016 essay, ‘The smug style in American liberalism’. He wrote, “Trump…will not dispel the smug style; if anything, [he] will redouble it.” If Moulitsas’ unhinged reactions are any indication, that’s what’s happened and then some.

Lil’ Markos’ one-handed tweet about North Carolina’s deserved misfortune was liked and retweeted by thousands of his followers and fellow travelers–he’s not just some lone crank shouting out an unpopular call for misery squared. If the disadvantaged ever dare to deviate from the tepid neoliberalism that’s left their communities in tatters, bring on the beautiful storm–Kossacks will be the ones doing the rain dance.

The popularity of Moulitsas’ tweet makes it easy to see why Democrats like Hillary Clinton can quite easily best Sanders-style politicos in a primary, but still fall flat on their faces in a general election. Mean-spirited superiority is embedded in the liberal sense of self; solidarity a concept they cannot understand.

An awful lot of pixels have been dedicated to the notion of left-ish virtue-signaling. The left, many claim, has been infected by the identity politics of SJWs who preen and peacock their gender studies bona fides in order to look cool on social media. Maybe so.

But what about liberals and the virtues they signal? Dripping condescension. Haughty moral superiority. A blinkered and extremely ideological aversion to the ickiness and excess of others’ ideology. The ability to withstand listening to entire podcasts about “The West Wing”.