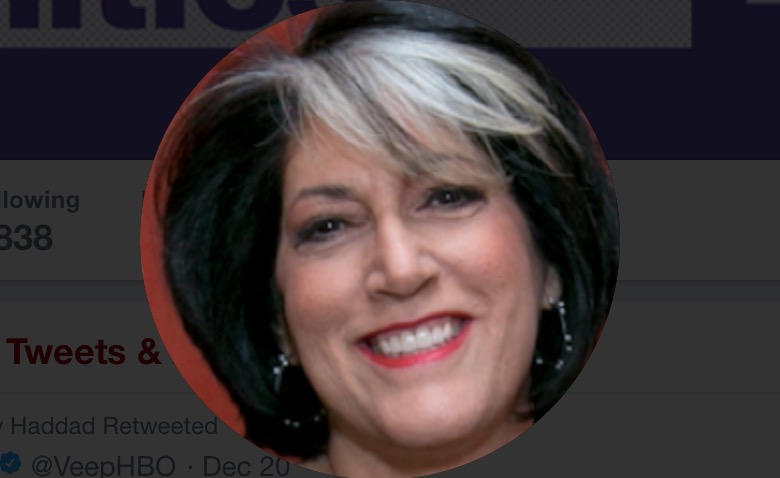 One of the board members for the Miss America Organization has announced her resignation in light of the news that she and her colleagues shared disparaging comments about their pageant contestants.

Huffington Post released a report on how Miss America CEO Sam Haskell wrote several internal emails containing inappropriate comments about their beauty queens. One board member Haskell corresponded with was Tammy Haddad, a D.C. power player who used to be Chris Matthews‘ lead producer on MSNBC.

Haddad called several former pageant winners a “pile of malcontents” who “do not have class.” She also insulted beauty queen-turned-woman’s advocate Gretchen Carlson, and she once told Haskell to hire an investigator to dig up blackmail on a former Miss America who left the board.

Hours after the story broke, Haddad released a statement to the media confirming she will step aside.