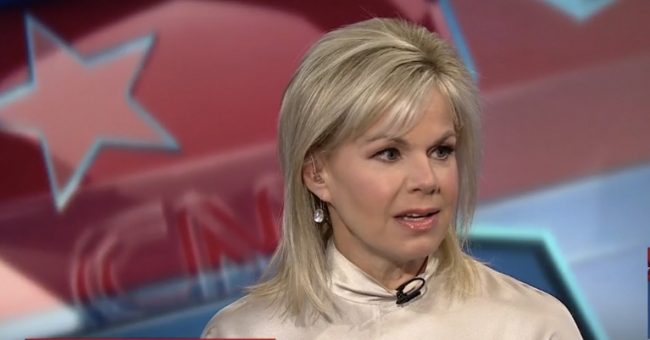 Less than ten days after Sam Haskell stepped down as CEO of the Miss America Organization following revelations that he slut-shamed and fat-shamed former Miss Americas in emails with other staffers, it’s been reported that an ex-Miss America winner will now serve as the chair of the organization’s board of directors.

Per a HuffPost report by Yashar Ali, ex-Fox News host Gretchen Carlson has been named as chair of Miss America’s board of directors. The board subsequently announced the election of Carlson in a statement. Carlson, the 1989 Miss America winner, is largely credited with prompting the national conversation about sexual harassment after she brought a lawsuit against then-Fox News chief Roger Ailes. That suit eventually led to other women coming forward against Ailes and his eventual ouster. Since then, the #MeToo movement has led to a number of powerful men in entertainment, media and politics losing their positions over sexual misconduct allegations.

Carlson will be joined on the board by former Miss Americas Laura Kaeppeler Fleiss, Heather French Henry and Kate Shindle. Shindle was one of the women Haskell targeted in his inappropriate emails.

Carlson provided the following statement on her election as chair:

“Everyone has been stunned by the events of the last several days, and this has not been easy for anyone who loves this program. In the end, we all want a strong, relevant Miss America and we appreciate the existing board taking the steps necessary to quickly begin stabilizing the organization for the future.”