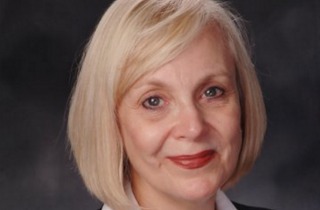 A Missouri state representative is pushing legislation that would make gun laws just as tough as abortion laws.

Democrat Stacey Newman knows her legislation won’t pass the majority-Republican legislature, but according to St. Louis Mag, she wants to make a point that “since Missouri holds the rank as one of the strictest abortion regulation states in the country, it is logical we borrow similar restrictions to lower our horrific gun violence rates.”

And when you look through the specific language of the bill, Newman is very clearly trolling some of the tougher language in state laws on abortion.

For instance, she says that gun owners should meet with licensed physicians to discuss the risks of gun ownership and should have to be shown photos and video of fatal firearm injuries.

And it goes on:

Newman says, “If we truly insist that Missouri cares about ‘all life’, then we must take immediate steps to address our major cities rising rates of gun violence.”