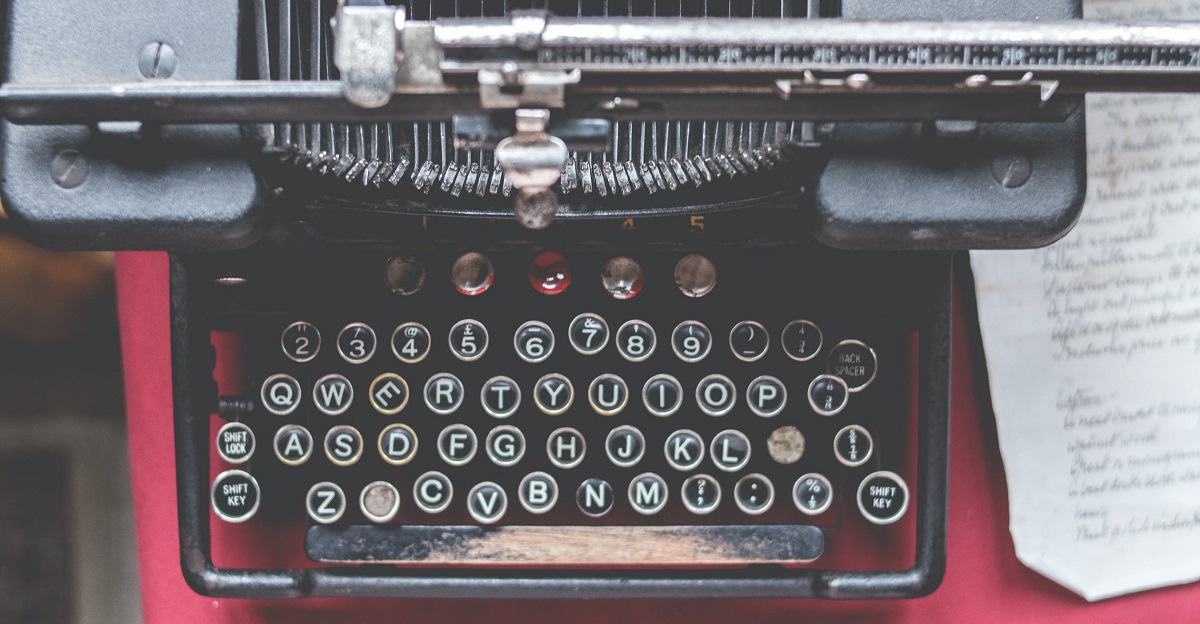 More than 150 journalists and academics have signed a scathing response to the controversial open letter published by Harper’s Magazine earlier this week.

On Tuesday, the magazine published the self-styled “A Letter on Justice and Open Debate,” a lengthy denunciation of what some people describe as “cancel culture” that was signed by a diverse laundry list of people that included the likes of J.K. Rowling, Bari Weiss, Noam Chomsky, and Vox writer Matty Yglesias.

The letter quickly generated controversy, partially due to the inclusion of people — like Rowling — who have been criticized for transphobic speech, and partially because of the fierce debate over privilege that erupted over it.

On Friday morning, a diverse group of over 150 journalists, academics, and others published a lengthy response that was, the letter states, “a group effort, started by journalists of color with contributions from the larger journalism, academic, and publishing community.”

The piece — entitled “A More Specific Letter on Justice and Open Debate” — challenges the premise of the Harper’s letter, accusing its authors of reacting to a loss of privilege. They acknowledge that “Some of the problems they bring up are real and concerning,” but “they are not trends — at least not in the way that the signatories suggest.”

In reality, their argument alludes to but does not clearly lay out specific examples, and undermines the very cause they have appointed themselves to uphold. In truth, Black, brown, and LGBTQ+ people — particularly Black and trans people — can now critique elites publicly and hold them accountable socially; this seems to be the letter’s greatest concern. What’s perhaps even more grating to many of the signatories is that a critique of their long held views is persuasive.

The signatories call for a refusal of “any false choice between justice and freedom.” It seems at best obtuse and inappropriate, and at worst actively racist, to mention the ongoing protests calling for policing reform and abolition and then proceed to argue that it is the signatories who are “paying the price in greater risk aversion.” It’s particularly insulting that they’ve chosen now, a time marked by, as they describe, “powerful protests for racial and social justice,” to detract from the public conversation about who gets to have a platform.

It is impossible to see how these signatories are contributing to “the most vital causes of our time” during this moment of widespread reckoning with oppressive social systems. Their letter seeks to uphold a “stifling atmosphere” and prioritizes signal-blasting their discomfort in the face of valid criticism. The intellectual freedom of cis white intellectuals has never been under threat en masse, especially when compared to how writers from marginalized groups have been treated for generations. In fact, they have never faced serious consequences — only momentary discomfort.

The response letter is signed by journalists from many news outlets, including some who endorsed it anonymously because of nondisclosure agreements with their employers or because they feared reprisals.

You can read the response in full here.

Editor’s note: The author of this article is a signatory to the response letter, but did not contribute to its composition.