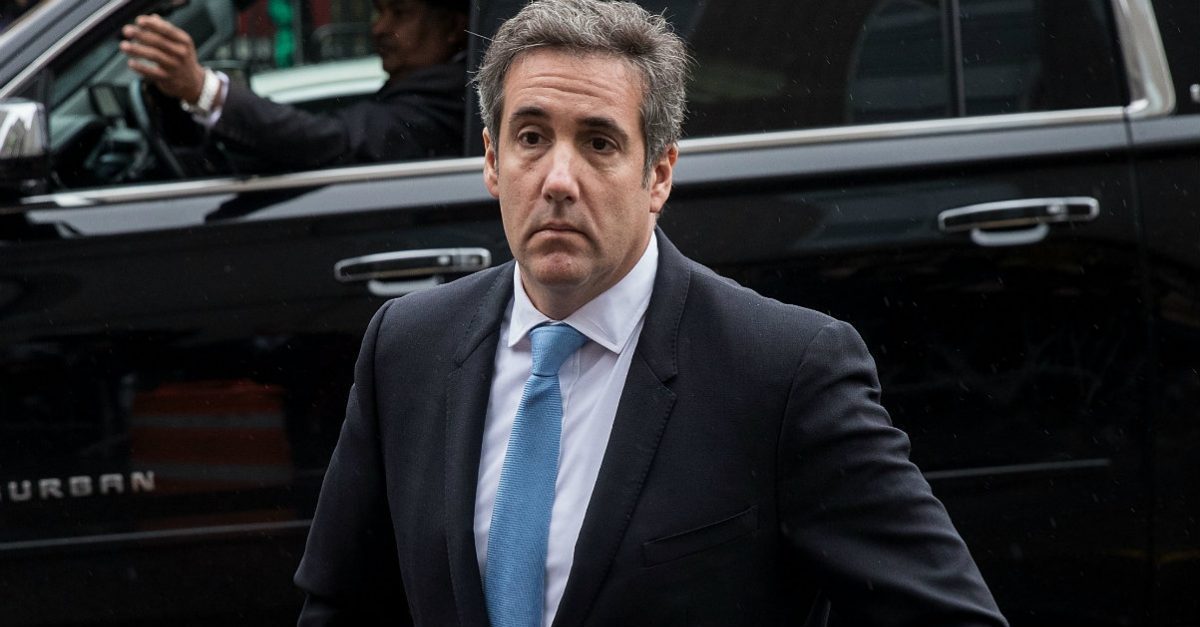 So if you thought this was just going to be a normal Friday, well, the New York Times just dropped a big Michael Cohen bombshell.

The longtime lawyer to Donald Trump, per the Times, “secretly recorded a conversation with Mr. Trump two months before the presidential election in which they discussed payments to a former Playboy model who said she had an affair with Mr. Trump.”

Current Trump lawyer Rudy Giuliani said, “Nothing in that conversation suggests that he had any knowledge of it in advance… In the big scheme of things, it’s powerful exculpatory evidence.”

Needless to say, Twitter blew up this morning over yet another big Cohen news dump, including Michael Avenatti

Here is what I said less than two months ago. I demanded the release of what I called the #TrumpTapes then, and I am demanding the release of them again now. #Basta https://t.co/vfES5ncVFT

Lordy, there’s a tape. Appears to be the only one. ⁦@nytmike⁩ ⁦@mattapuzzo⁩ and me https://t.co/rUi0eh6wem

Part of Giuliani’s argument that this tape means nothing is that the recording was only two minutes long. What? ? pic.twitter.com/lqTdJpSmPz