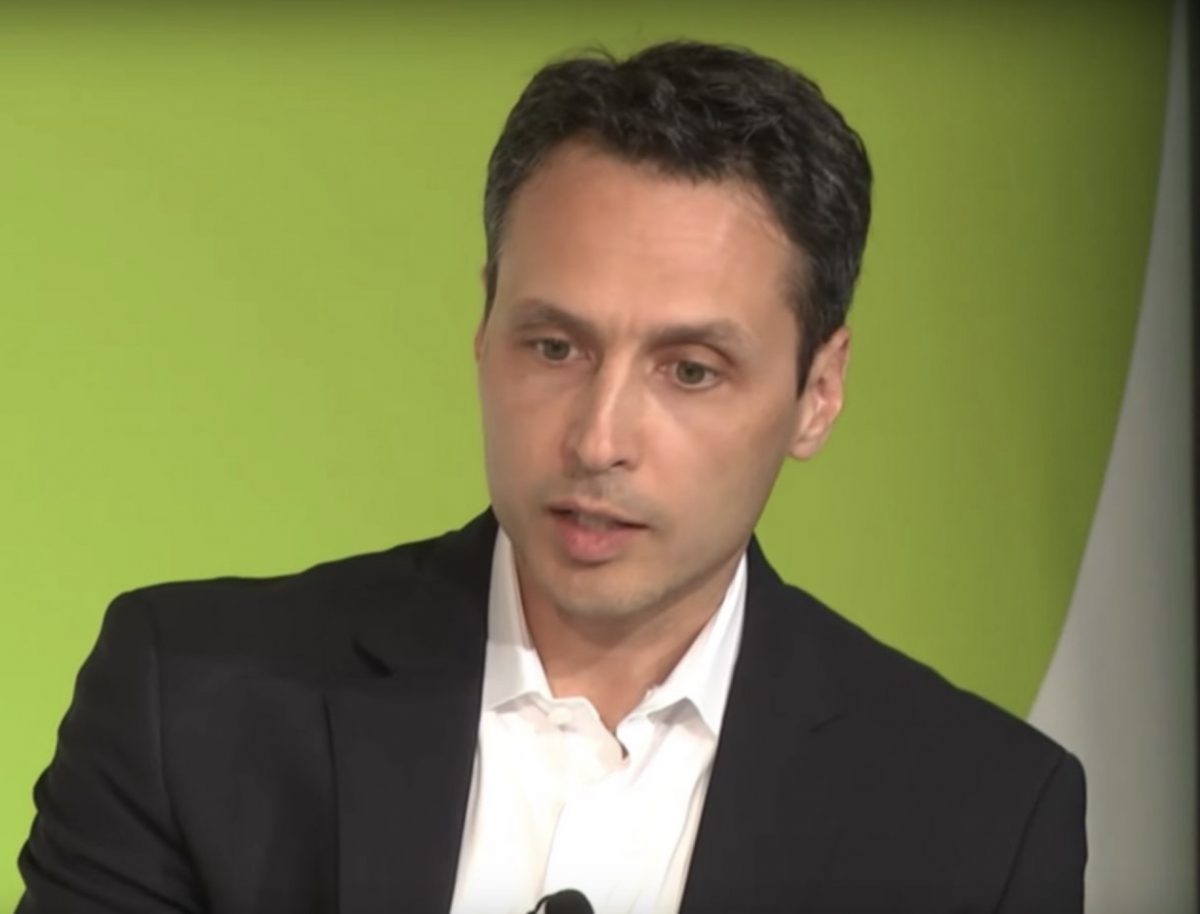 New ESPN president Jimmy Pitaro says that ESPN is “not a political organization,” and would remain focused on covering the world of sports under his stewardship.

Pitaro, who replaced John Skipper as ESPN’s president just a few weeks ago, spoke to Variety about his vision for the network’s direction. At one point, he was asked about the network’s staff and anchors who recently drew a lot of attention for their social media comments on race, politics, and other topics beyond the playing field.

“We are not a political organization. We are a sports-media company,” Pitaro said. “Our focus is on serving the sports fans. There will always be intersections between sports and politics. When that news happens, we are going to cover it.”

Pitaro went on to say that ESPN has provided their staff with social media guidelines, and there is an understanding at the network for how to keep things moving forward.

“I’m a big believer in the value of social media, and we need to engage with our fans through social media in a thoughtful way, and we are doing that. We have taken and will continue to take a very open approach, and what I mean by that is we are going to make sure we are present everywhere our fans are.”

Several months ago, ESPN was embroiled in controversy after former SportsCenter host Jemele Hill blasted President Donald Trump and called him a white supremacist on Twitter. Skipper, who was then at the helm for the network, likewise told employees to be mindful that the company is not a “political organization.” In the days after, there was a significant debate about the network’s standards and how it handles political matters.