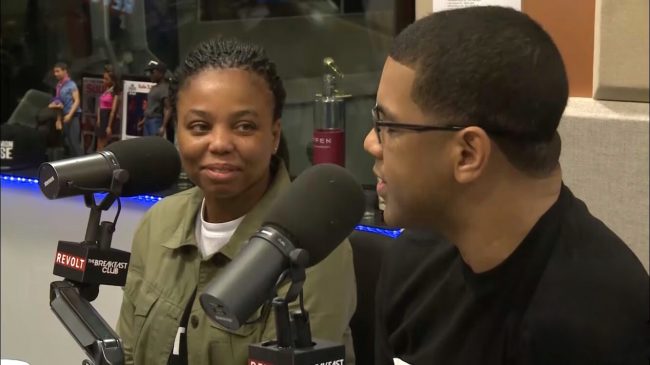 ESPN’s Michael Smith called out the network during a recent interview in response to their silencing policies toward him and ex-SportsCenter co-host Jemele Hill after her comments against President Donald Trump.

Amid Trump’s Charlottesville and NFL controversies — in which he called players protesting during the national anthem sons of bitches — Hill called the president a “white supremacist,” which led to her suspension from the show. Smith says that ESPN then took to silencing the duo on SportsCenter as a way of tamping down the political controversy.

While Smith still runs the program, Hill does not co-host the show anymore and the network has opted to look for a replacement.