New Poll: Majority Thinks DREAMers Should be Allowed to Stay in the Country 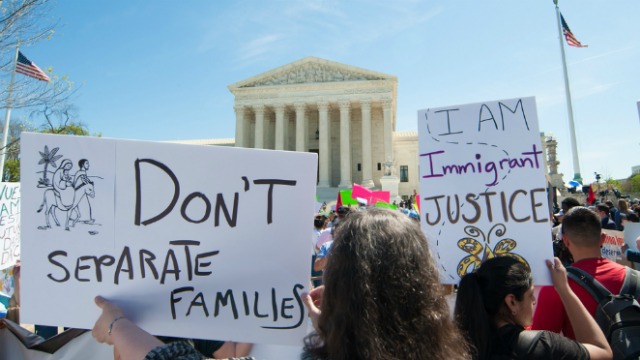 A new poll out today finds that a majority of people believe that DREAMers should be allowed to stay in the country and get the chance to become citizens.

Among people who voted for Trump in 2016, only 26 percent said they believe DREAMers should be deported.

On the question of which party people trust more to tackle immigration issues, the Democrats and Republicans are tied at 40 percent each.

You can see the full poll results here and here.