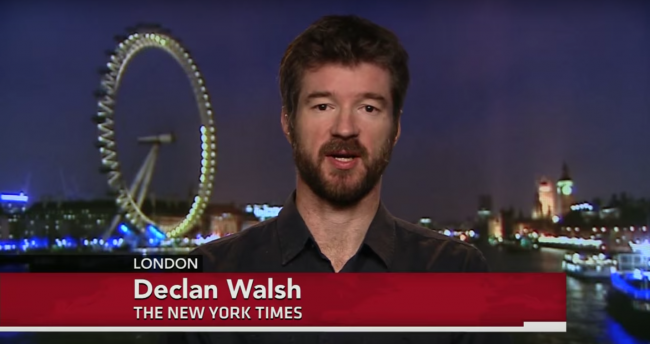 Not cool: new NYT columnist @BretStephensNYT once wrote about the “disease of the Arab mind”. https://t.co/duylYvCQSd (h/t @hahellyer)

In the piece, The Meaning of an Olympic Snub, Stephens argued that Egyptian judoka Islam El Shehaby’s refusal to shake the hand of his Israeli opponent, Or Sasson during the Rio olympics was a symptom of the larger decline of the Arab world. The “disease” Stephens was referring to was anti-semitism.