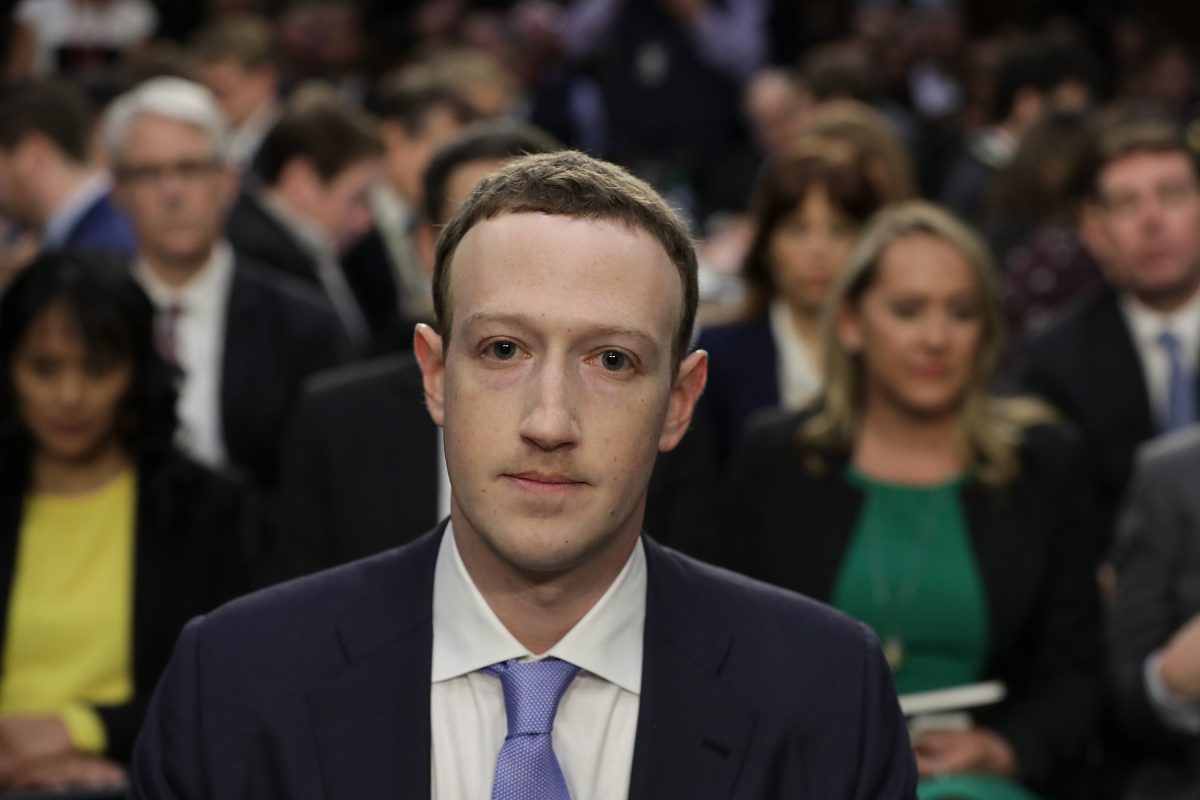 To celebrate Facebook turning one and a half decades old, the New York Times opinion section released a critical video highlighting the platform’s long history of major PR nightmares.

Happy Birthday, Facebook! 15 years today — and what a rollercoaster it has been. We created a friendship anniversary video for Mark Zuckerberg to mark the day. pic.twitter.com/iDz84LrTeV

“Hey Mark [Zuckerberg], 15 years ago, you invented Facebook,” the video script read — accompanied by an upbeat soundtrack. “You know after your website for ranking students on their looks was shut down. From then to now, leaving Facebook in droves. 2.2 billion people together. So what if more than 116 million of them aren’t real?”

The clip continued by showing “some great memories” shared between Facebook users and its founder Mark Zuckerberg, including a series of articles showing all the times the platform has failed to protect their users from hate speech and privacy invasions.

“You seem to like giving away your users data. 87 million to be exact,” the Times added. “But hey it’s not like anyone died.”

The newspaper then plastered a Gizmodo headline that read, “Facebook Is Fueling Violence in Sri Lanka, and Did Basically Nothing to Stop It.”

Watch above, via the New York Times.