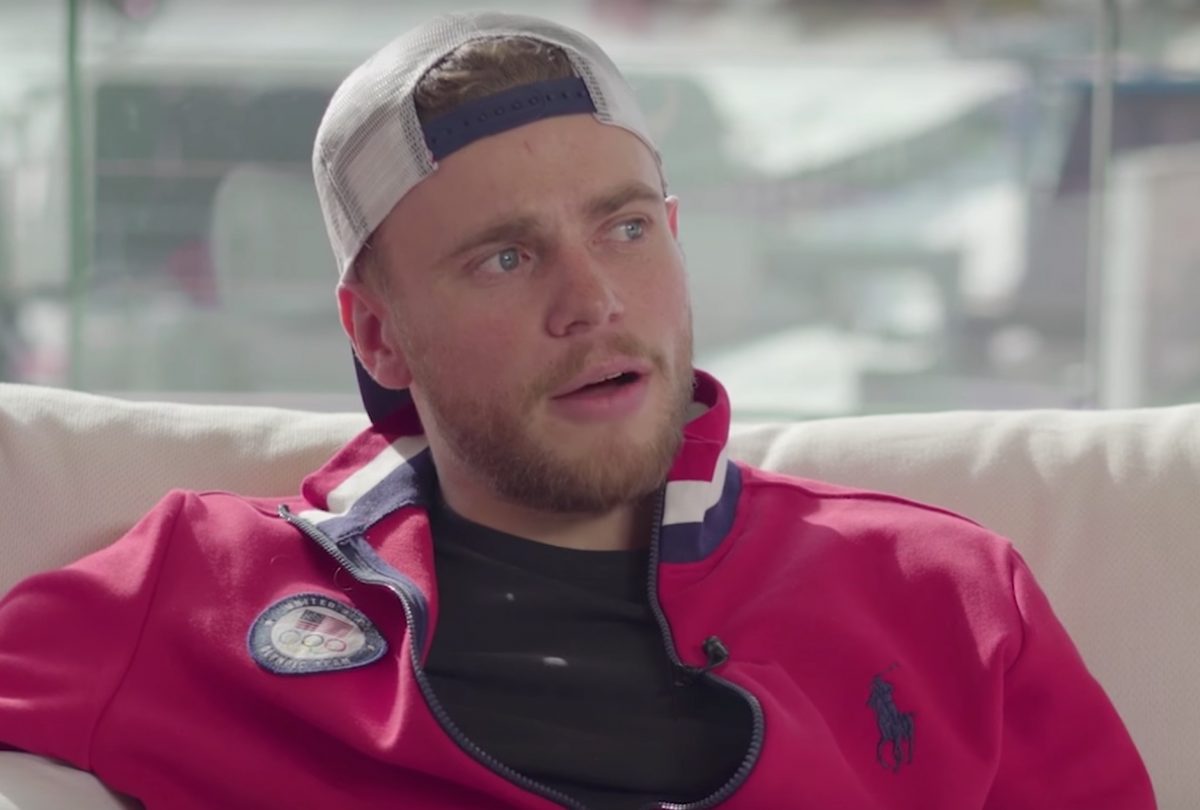 Gus Kenworthy, one of the first openly gay U.S. Olympians, took a swipe at Ivanka Trump on Twitter over the first daughter’s appearance at the Winter Games.

The Olympics silver medalist skier issued a tweet on the Closing Ceremony, noting he was proud of his fellow competitors representing the U.S. at the games.

“Everyone except Ivanka,” Kenworthy wrote. “Honestly, tf is she doing here??”

So proud of all these people! Everybody here has worked so hard to make it to the Olympics and have the opportunity to walk in the closing ceremony! Well… Everyone except Ivanka. Honestly, tf is she doing here?? pic.twitter.com/sfJKi0VTDb

Kenworthy — much like his pal and other openly gay Olympian Adam Rippon — has not held his tongue when it comes to speaking out against President Donald Trump’s administration. After breaking his thumb while practicing for the games last week, Kenworthy looked on the bright side: “It won’t stop me from competing (obvi) but it does prevent me from shaking Pence’s hand so… Silver linings!” he said.