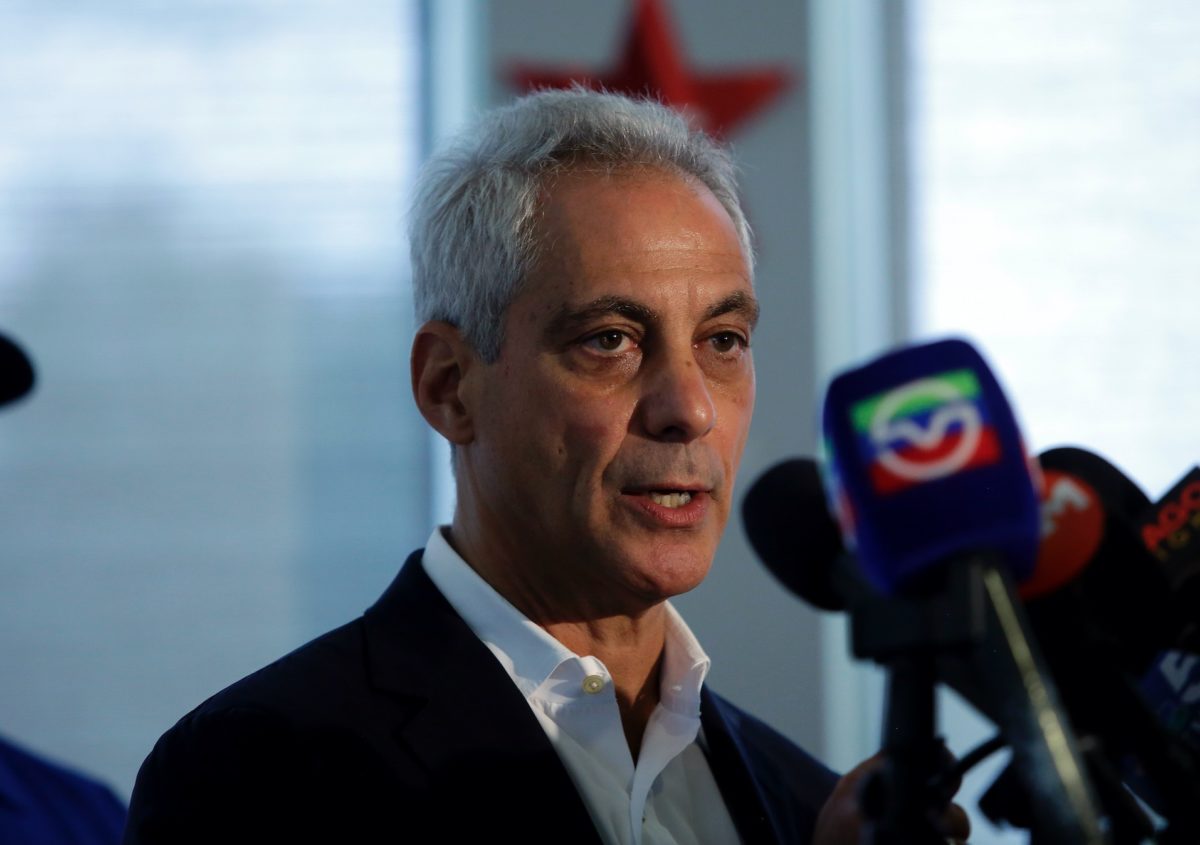 It’s been less than two days since Rahm Emanuel left office as mayor of Chicago, and yet, he already has a new gig booked as a contributor for ABC News.

The Daily Beast reports that Emmanuel has been making the rounds among the networks to pursue a job as a TV pundit, but a source says the former mayor has decided to join ABC and appear as a political analyst on shows like Good Morning America. This comes on top of the news that Emanuel is also joining The Atlantic as a contributing editor.

In his debut article, published Tuesday, Emanuel argues that Democrats don’t need to lean towards socialism, they need to provide justice for middle class America and “demand accountability from bad actors.” The former mayor speaks of a “middle-class revolt against the elites and the privileges they hoard” by saying that wealthy or powerful individuals have been given too many shortcuts in society, and there needs to be a solid standard to punish them for their misbehavior.