Rep. Massie Accuses AIPAC of ‘Foreign Interference’ Even Though AIPAC is American 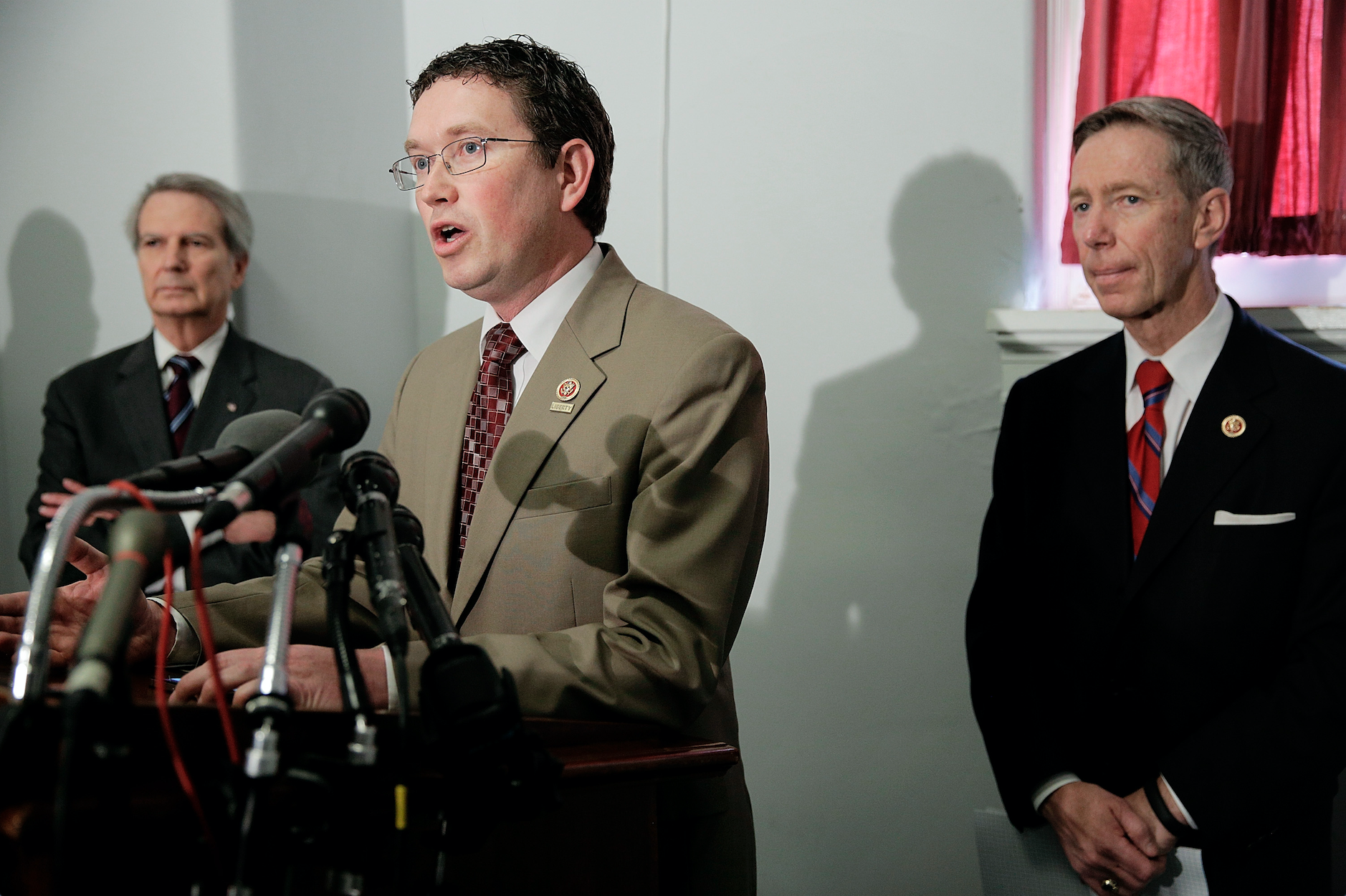 An AIPAC Facebook ad caption reads, “Efforts to cut, add conditions, or restrict America’s strong, bipartisan commitment to Israel will only harm America’s national interests.” The ad includes a picture of the libertarian GOP congressman and words next to it that read, “When Israel faced rocket attacks, Thomas Massie voted against Iron Dome.” A box below the words surround the following words: “Thomas Massie does not speak for me.”

Massie shared a screenshot of the ad and tweeted, “How is THIS not foreign interference in our elections?”

How is THIS not foreign interference in our elections? pic.twitter.com/O5LSToIBUO

Accusing the pro-Israel lobby, which AIPAC is part of, of “foreign interference” in elections echoes the anti-Semitic trope of Jews or the Jewish state interfering in or controlling elections or government.

The bill overwhelmingly passed the House of Representatives with more than the two-thirds majority needed. The bill, which now awaits a Senate vote, came up after progressive House Democrats stripped Iron Dome funding from the continuing resolution to fund the U.S. government and avoid a government shutdown.

Massie did not respond to a request for comment.

UPDATE 4:40 pm ET: AIPAC tweeted a response to Massie’s post, saying the pro-Israel organization “will not be deterred in any way by ill-informed and illegitimate attacks on this important work.”

We are proud that we are engaged in the democratic process to strengthen the U.S.-Israel relationship. Our bipartisan efforts are reflective of American values and interests. We will not be deterred in any way by ill-informed and illegitimate attacks on this important work. https://t.co/L2qeejkJBF