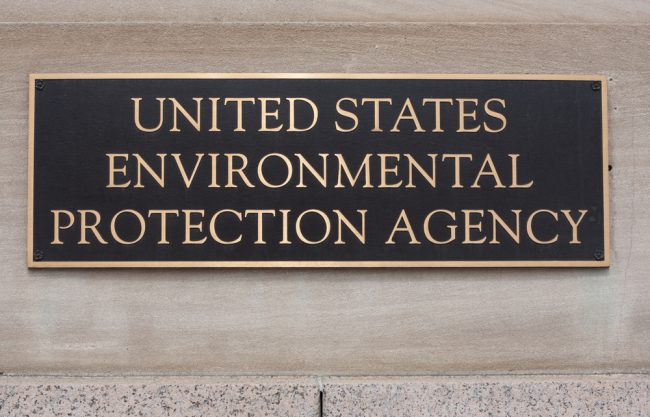 Since taking office last week, a lot of attention has been paid to President Donald Trump’s handling of some of the federal agencies under his control, specifically the Environmental Protection Agency.

Following reports that the EPA has been told that they are under a freeze regarding both communications and issuing grants, the Associated Press reported today that the administration will now mandate that all studies and data from EPA scientists need to be reviewed by political staff before they can be publicly released.

The Trump team also stated that this mandate will extend to anything placed on the agency’s official website, which would include information surrounding climate change. (On Inauguration Day, all references to climate change were scrubbed from the official White House site.) Speaking to the AP, Trump transition team spokesman Doug Ericksen said no decision has been made about what will be taken down, but they’ll be reviewing everything.

During his press briefing today, White House Press Secretary Sean Spicer stated that the White House did not direct the EPA to place a communications freeze within the agency, explaining that the directive released to the press did not come directly from the Trump Administration.