Reuters Broadcast a Live Stream from Outside Sean Spicer’s House 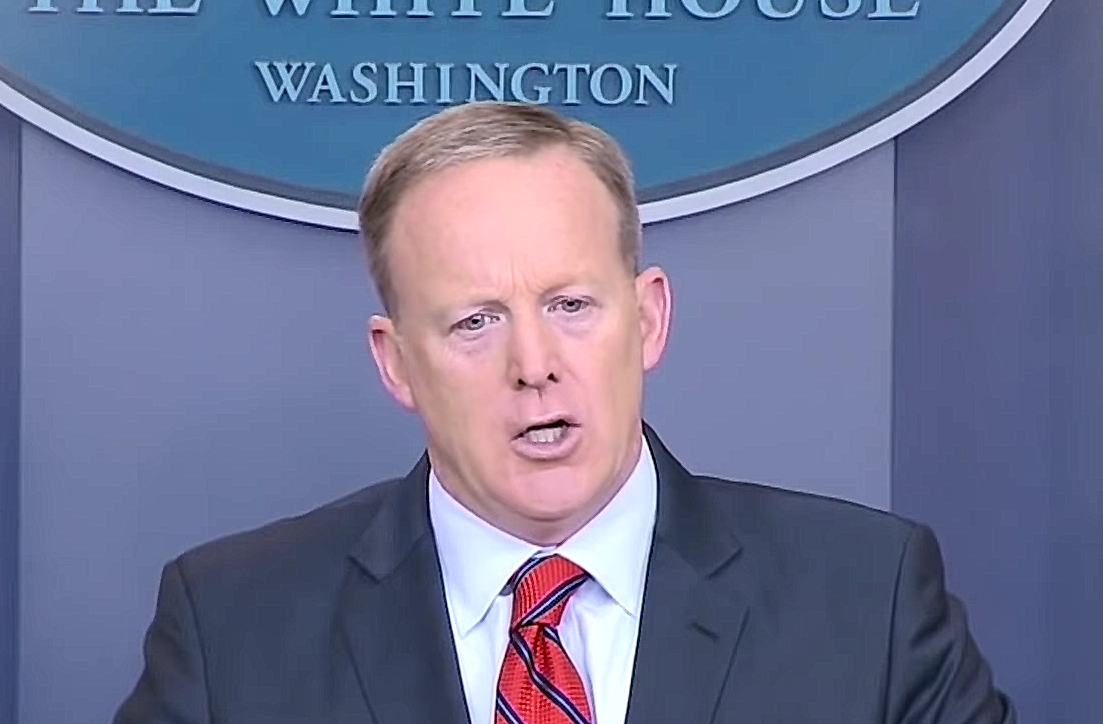 Late Friday morning, The New York Times’ Glenn Thrush confirmed that Sean Spicer would be stepping down from his position as White House Press Secretary.

.@PressSec resigned after vehemently objecting to appointment at 10 a.m. Friday of Anthony Scaramucci as WH Communications director, per SAO

There had been speculation that Spicer’s resignation was in protest of President Trump‘s decision to name Anthony Scaramucci as the new White House Communications Director.

According to the New York Times‘ report, Trump asked Spicer to stay on board but Spicer declined. The former Press Secretary reportedly strongly disagreed with Trump’s choice to head White House communications as he believed the Wall Street financier lacks the experience to excel in his new role.

A short time after Spicer announced his resignation, Reuters, in a completely unprofessional and fairly disturbing, shady paparazzi-like move, set up shop outside Spicer’s private home and provided a livestream for viewers to watch, according to Newsbusters.

WATCH LIVE: The scene outside Sean Spicer’s house following the announcement of his resignation https://t.co/2ZsikaLPnv pic.twitter.com/0tYapl6hxs

It didn’t take long for reporters and others to slam Reuters for their classless decision to livestream the home of the father of two small children:

This is not newsworthy. Spicer is at the White House, not at home….and he has young kids. Don’t know why Reuters would do this. pic.twitter.com/XSzYclWdGj

If Reuters TV is going to do this creepy live broadcast of Sean Spicer’s house, could we at least get some HGTV-style commentary?

Deleted last tweet because I didn’t want to share Reuters livestreaming outside of Spicer’s House. Because, come on.

Reuters TV is running a live shot of the outside of Spicer’s house. Whatta town.

Reminder that Sean Spicer is father of two small children and doing a live-feed of his families private residence is disgusting @Reuters pic.twitter.com/IaoTj5xhTm

The media, being terrible at their job. Well done, guys. It’s a house. https://t.co/YGpzELdeT1