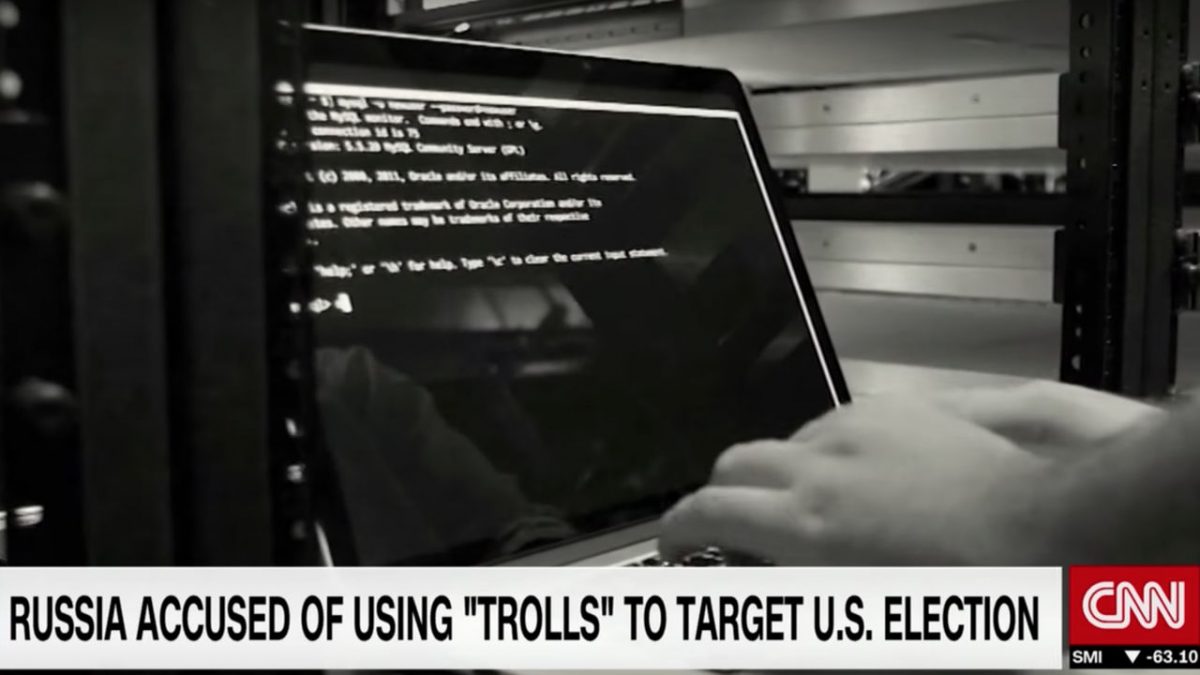 According to whistle blower Alan Baskaev who previously worked for Russia’s Internet Research Agency, a troll farm made the fake Clinton sex tape. Baskaev’s claims were verified after Reddit published accounts connected to the agency this week.

As for content featured in the actual video, the NBC News report states:

“The graphic video shows a blonde woman and a black man having sex through a mock hidden camera in what appears to be a hotel room. Rubinjer was the only user to post the video, and the account pushed the content on several platforms, both as animated GIFs and full videos, before the 2016 election.”