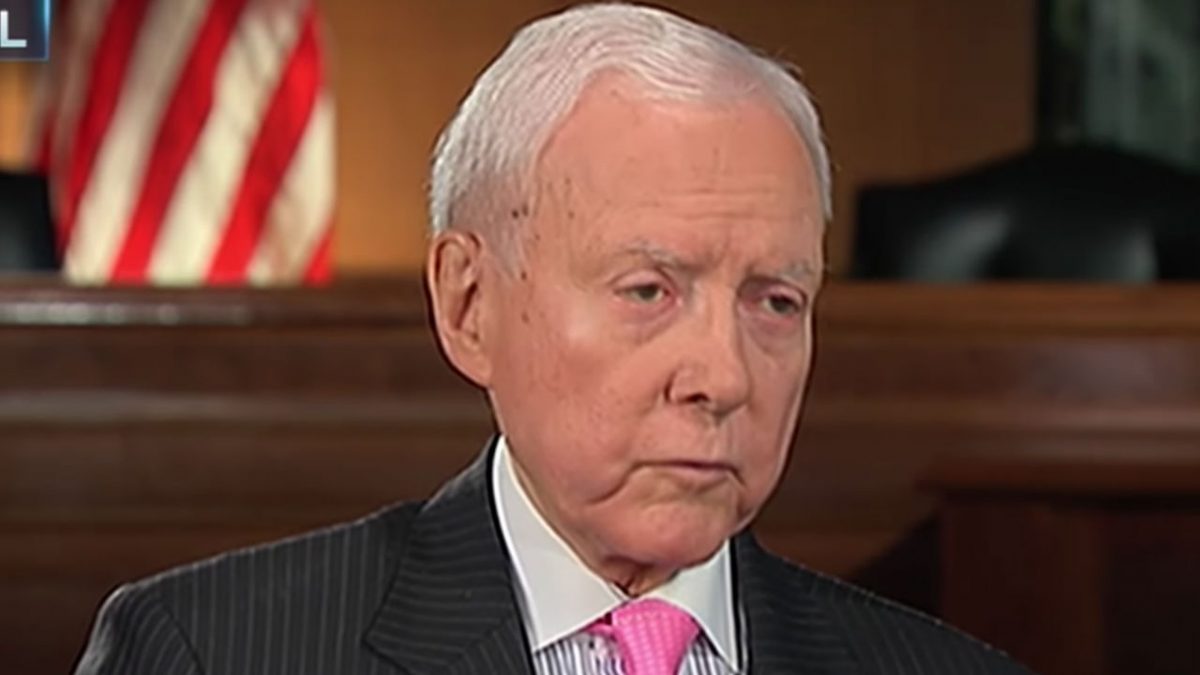 Senator Orrin Hatch got a lot of attention yesterday for his comment about Obamacare supporters.

Senator Hatch has just issued an apology an off-color joke he made yesterday about supporters of the Affordable Care Act. #utpol pic.twitter.com/d1WybXtld3

“Yesterday, I made a poorly worded joke about Obamacare supporters––a joke that was not reflective of my actual feelings towards my friends on the other side. Throughout my term of service, I have always recognized the importance of civility, particularly in engaging with those of different political perspectives. While I occasionally slip up, I believe that my legislative record reflects my commitment to bipartisanship and civility much more than my flippant, off-the-cuff comment.”