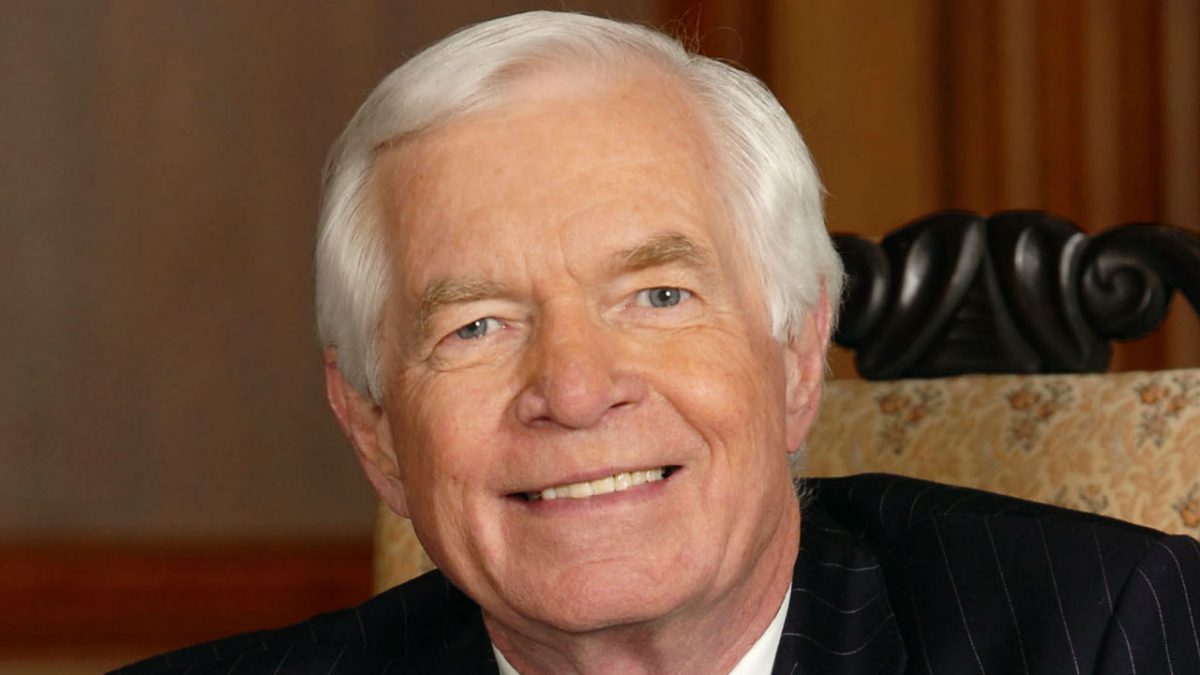 The statement from Cochran, who has served in the Senate for close to 40 years, cites his health as an “ongoing challenge” for him:

JUST IN: Mississippi Republican Sen. Thad Cochran says he will resign April 1, adding that “I regret my health has become an ongoing challenge." pic.twitter.com/gQEnhyVjNT