It Is Critical That Trump is Removed.
Opinion

It Is Critical That Trump is Removed. Here’s How it Could be Done, and Why It Is Very Unlikely 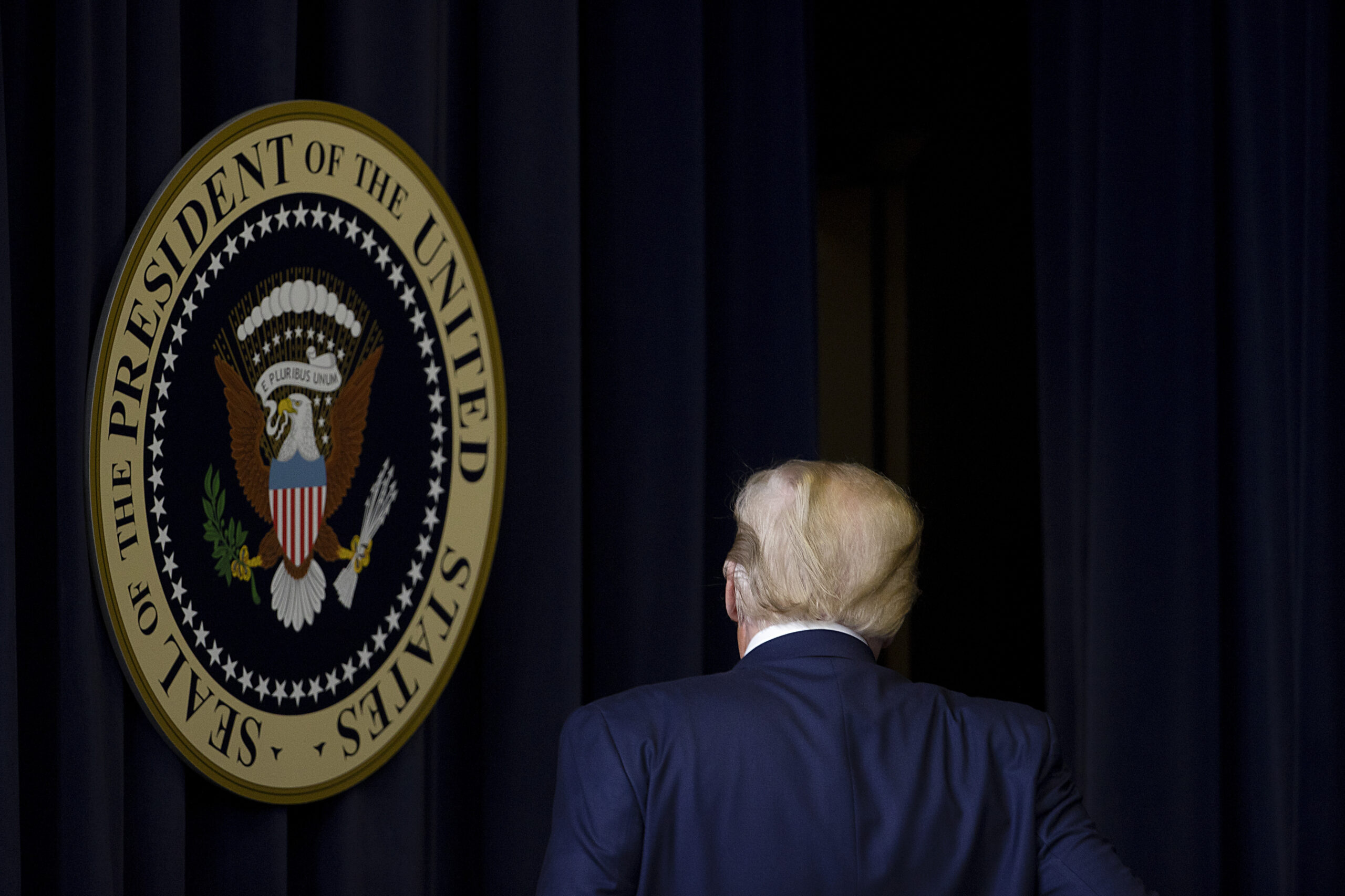 After Wednesday’s horrific events, which caused four deaths and a collective gut punch to all of us who were once certain that America is the greatest nation ever created, a narrative quickly began to emerge that President Donald Trump’s cult-like spell over the Republican Party may have finally been broken. Even Senator Lindsay Graham, one of Trump’s most pathetic sycophants dramatically — though with no real credibility — stated that he was finally “out” as a reliable defender of the president.

On the left, the reactions were, not surprisingly, even stronger, with both the New York Times and Washington Post calling for Trump to be removed from office for an “act of sedition” in provoking violence against the nation’s Capital. But obviously, any effective movement to get Trump out of office, especially when the clock is already about to strike midnight on his “Dark Cinderella” presidency, could not possibly originate from within the liberal media.

However, there were also signs that the extreme urgency of this situation may actually now be understood by those closest to Trump. Several top administration officials have either resigned or are strongly considering it, and apparently at least some in his cabinet are contemplating using the “nuclear” option of invoking the 25th Amendment.

Before getting into how genuine such an effort may or may not be, let us first understand why this cause is not only morally just, but far more momentous than what it may appear to be on paper. In short, having Trump not finish his only term as an already impeached president would have far greater symbolic significance than just depriving him of a final few days of being treated like the most important person in the world (and the opportunity to cause even greater havoc).

Causing Trump to be the only president to be forced to leave office before his first term was officially up would have profound historical implications (similar to, though greater than, my 2020 argument that Senator Mitt Romney needed to vote to convict Trump at his impeachment trial). It would also forever emblazon on the national consciousness how imperative it is that the events of yesterday be seen as both inexcusable, and unrepeatable.

As an anti-Trump conservative, it would also offer one last chance to provide a fig leaf of dignity and closure for by far the worst political chapter of this lifetime, one which has caused the total destruction of a previously revered philosophy of limited government. It might also make it far more difficult for Trump to make another presidential run in 2024.

However, as the ultimate realist and an admitted pessimist, I am inherently predisposed to not believe that human beings will ever rise to an occasion like this, especially in the political realm. But there is actually a logical path where this could indeed transpire.

There is simply not enough time to impeach Trump, or for the 25th Amendment to come fully to fruition. Plus, both of those actions would require large numbers of Republican votes in both chambers and, while there are some signs his grip on the GOP has been weakened by recent events, that is still highly unlikely to happen, even if there was enough time to go through the process.

Clearly, the only way for Trump to leave office before Joe Biden’s inauguration is for him to resign. At first glance, it would seem utterly unthinkable to get a notorious egomaniac who refuses to even concede an election he obviously lost to endure the ignominy of resignation, however there is a case to be made for it being a plausible scenario.

If the president was approached today by Vice President Mike Pence, a man who appears to have some actual principles, and told that he had two choices, having the 25th Amendment be invoked against him, or resigning, there is small but a legitimate chance Trump might decide on the latter. Because the 25th Amendment has the strong connotation of mental illness, the insecure Trump may dread that outcome on his record more than resignation, but more importantly, Pence could obviously offer to pardon Trump after he were to resign, which would largely take care of what is likely Trump’s greatest fear of all.

In a perfect world, Pence would promise a pardon under the condition that Trump publicly announce that he will never seek elected office again. While I am nowhere near naïve enough to think it is a sure bet that Trump would take such a deal (there are surely some monetary sweeteners which could also be added from the Republican Party), it is far from impossible.

Sadly, while eminently doable, this is not going to happen. To be successful, such a plan would literally have to be commenced early today because any sort of delay would allow passions to cool, momentum to wane, and provide the chance for Trump to get his Twitter account back so he can rally his cult.

As a result, the very last chance to bring this nightmare to a remotely satisfying conclusion will surely pass with lots of talk of potential heroism, but no actual action. Since that is largely how we got into this mess to begin with, it is probably perversely appropriate that it is also how it will end.