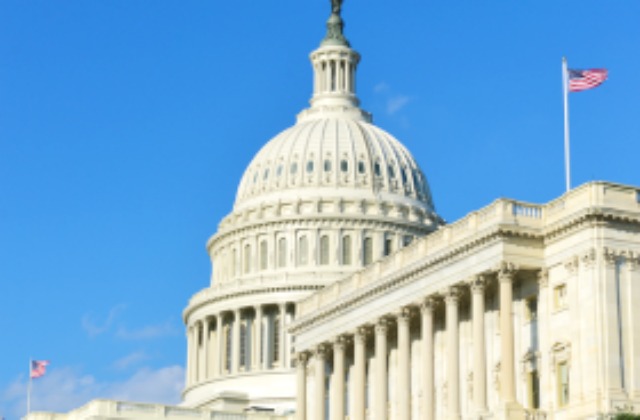 The Senate Judiciary Committee sent out a new letter on Wednesday which requests the White House and the FBI to put all their cards on the table at once.

The committee has asked the FBI to show them all the materials they have detailing James Comey‘s interactions with President Trump. The letter cites the bombshell news that the former FBI director kept a memo of his meetings with Trump, and how he was asked if he could stop the federal investigation of Michael Flynn.

At the same time, the committee is asking the White House to submit their own records of their interactions with Comey, including any “audio recordings.” This request comes after Trump suggested in a tweet that Comey should hope that no “tapes” of their conversations together will ever find their way to the media.

Comey was fired by the president last week as the FBI continues to investigate whether the Trump campaign coordinated with Russia’s meddling during the 2016 election. Trump suggested in a recent interview that the investigation factored into his decision to terminate Comey, and Trump has come under fire after he reportedly disclosed highly-classified intelligence to Russian officials who visited him at the White House.

Earlier today, the Senate Intelligence Committee sent out their own invitation to Comey and acting FBI director Andrew McCabe, asking them to give testimony and provide details on his memos.