Starbucks Executive Chairman Howard Schultz to Step Down at End of the Month
2020 Brewing? 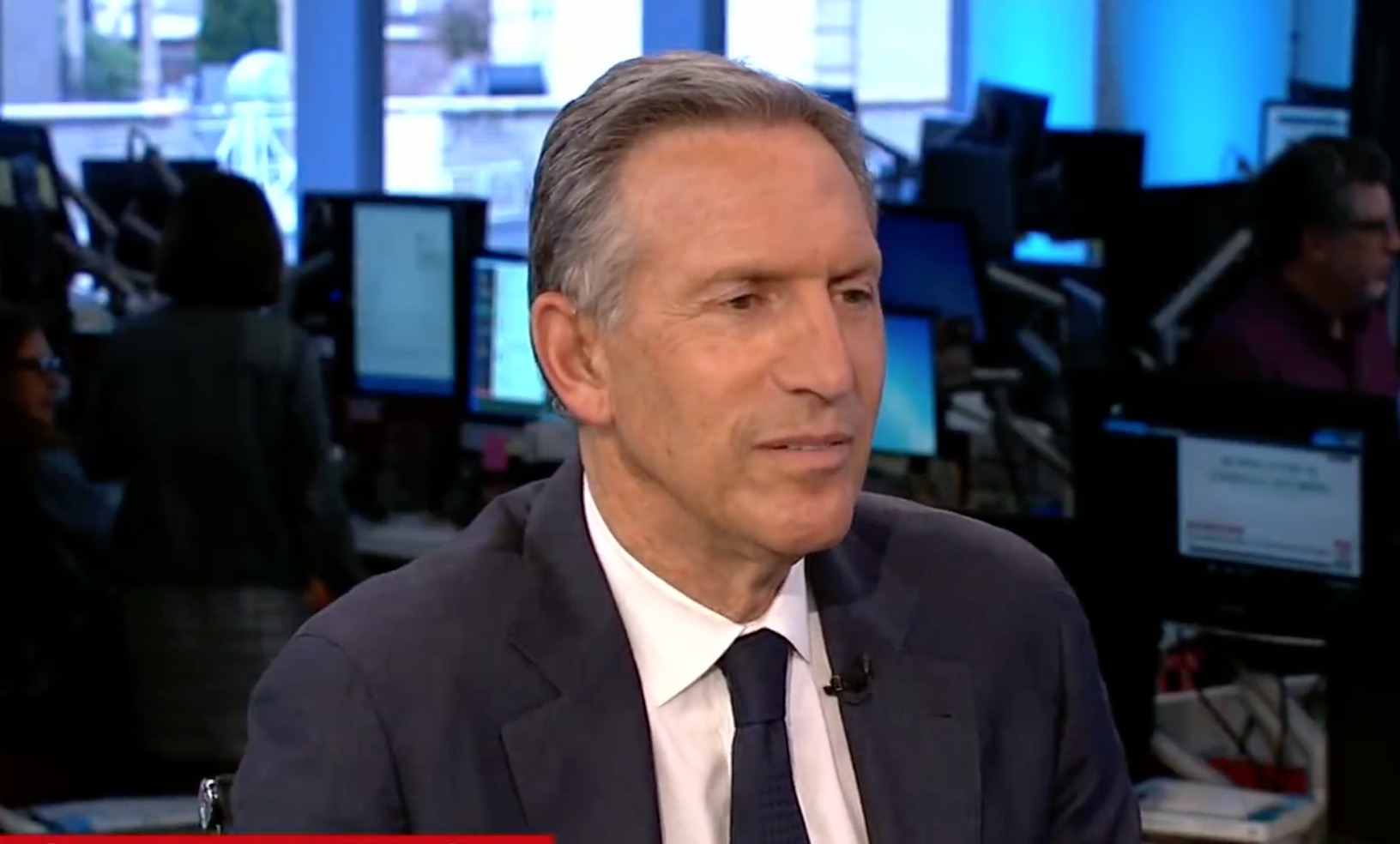 Starbucks’ Howard Schultz has announced that he will step down as the coffee giant’s executive chairman at the end of the month. A memo was sent out to the chain’s employees and has been picked up as confirmation of his departure.

I set out to build a company that my father, a blue-collar worker and World War II veteran, never had a chance to work for. Together we’ve done that, and so much more, by balancing profitability and social conscience, compassion and rigor, and love and responsibility. Because of your creativity, your hard work, and the love that you have poured into the company, Starbucks today is widely embraced and respected.

Schultz is credited with expanding Starbucks from a Seattle-based coffee chain to an international conglomerate with over 28,000 stores. The outgoing chairman has been a subject of recent media interest after he had his stores shut down for a day so they could hold racial sensitivity training around the country.

This comes after the controversial episode in which two African American men were arrested at a Philadelphia Starbucks for trespassing.

Schultz isn’t shy about making political statements, and his departure is likely to fuel speculation about whether he could challenge President Trump in 2020 as a Democrat and business leader. New York Times recently asked Schultz about this, and while he wouldn’t directly answer questions, he suggested that he hasn’t ruled out a future in politics and public service.