Steph Ruhle Roasts Matt Schlapp: Your Wife Works For Someone Who Brags About ‘Grabbing a Woman’s Genitals?’

Steph Ruhle Roasts Matt Schlapp: Your Wife Works For Someone Who Brags About ‘Grabbing a Woman’s Genitals?’ 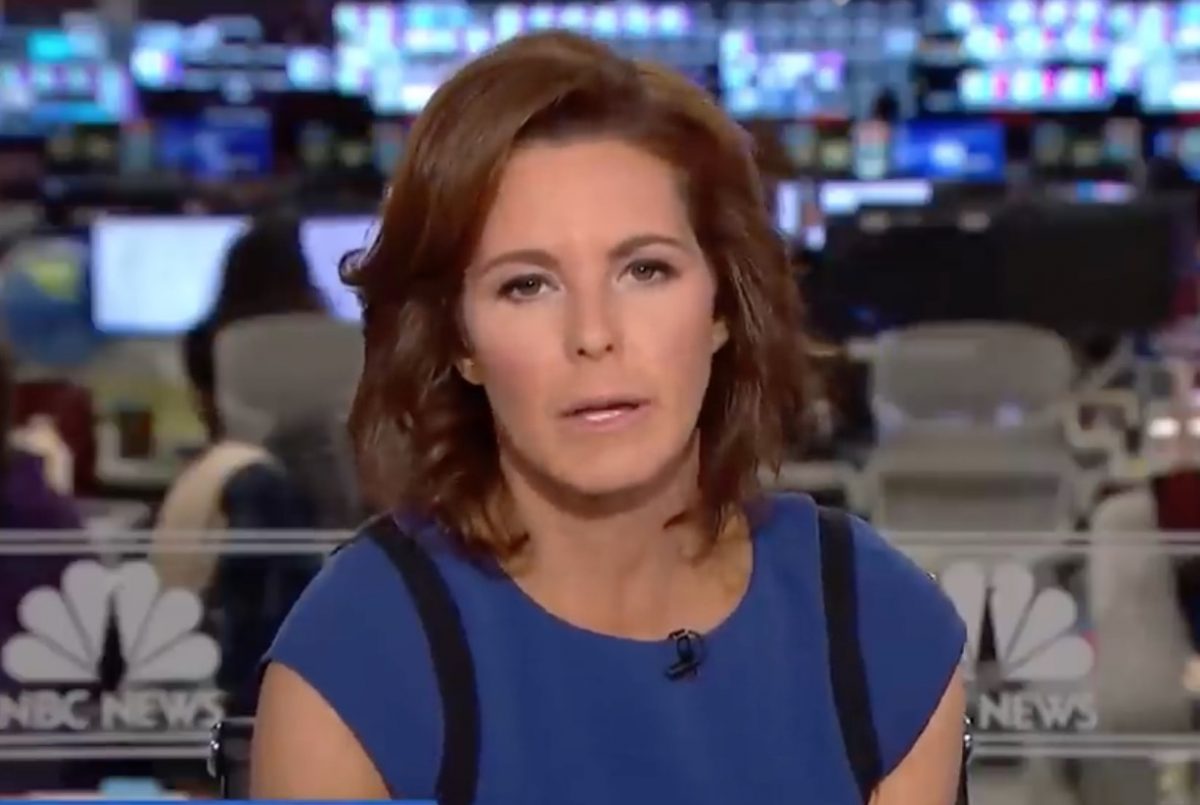 MSNBC’s Stephanie Ruhle went for the jugular on Friday when she smacked down Matt Schlapp for his defense of Donald Trump and attack on Joe Biden.

As Biden made his entrance into the 2020 race on Thursday, the American Conservative Union chairman got on Twitter and offered this rebuke of the former veep in response to Trump criticism.

With 5 daughters I’d prefer Biden to be several doors down, not next door.

Trump’s definition of a late night party is the 2nd airing of Lou Dobbs.

Trump does not smoke drink or use recreational drugs. He tweets.

And the White House is positively chic under Melania’s watch https://t.co/dRv3Or1KrV

Schlapp has drawn a lot of flak for somehow insinuating that Trump is so much better with women than Biden, even though the president has a huge list of controversies to his name in that department. Not the least prominent critic was Ruhle, who reminded Schlapp of a certain Access Hollywood tape where Trump bragged about touching women without consent and grabbing them by their privates.

But it’s cool to have your wife work for someone who brags about grabbing a woman’s genitals?
(Note to self – better to be a daughter than a wife) https://t.co/DC75zPoBeU