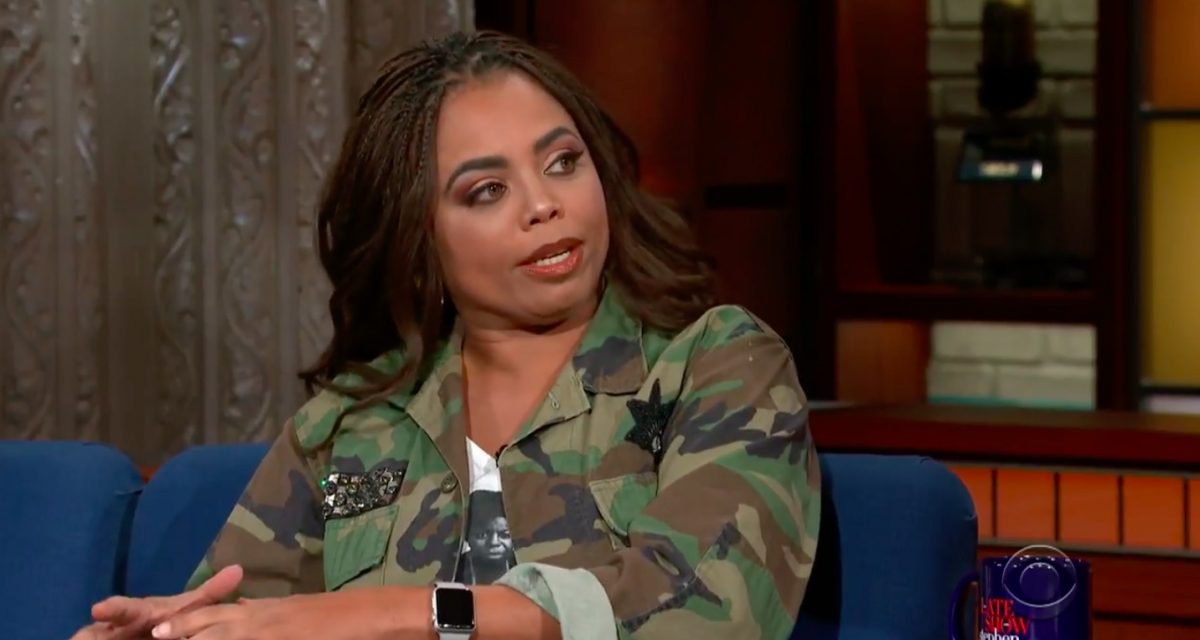 Jemele Hill, a staff writer at The Atlantic, tweeted Tuesday that instead of shouting “whose mans is this”, as one tweet suggested, Rep. Alexandria Ocasio-Cortez (D-NY) should shout “GETCHO HAND OUT MY POCKET.”

Nah, she gotta yell: GETCHO HAND OUT MY POCKET https://t.co/Yi2xYOx00U

“GETCHO HAND OUT MY POCKET” is a reference to the assassination of Malcolm X by three Nation of Islam members in 1965. The phrase was shouted just before he was killed with a double-barrel shotgun and a handguns.

Hill was subsequently criticized for making the reference:

The joke here is that AOC should have participated in the assassination of the president https://t.co/p6YQiiLdLe

Tweeting learn to code gets your account suspended while this is just good old fashioned journalism I guess. https://t.co/kbAcZQ2t3I

Just a journalist joking about assassinating the President. ¯\_(ツ)_/¯ https://t.co/bCk5Ztb7Wk https://t.co/R9NUWdWsXw

But Kevin Williamson was a problem for The Atlantic. https://t.co/a4JAXatj8r

I would translate, but then Twitter would ban me. That’s how it usually goes: react to a threat by exposing it, and Twitter blames you. https://t.co/WcZ7iy5Jq1

Before joining The Atlantic, Hill was an anchor at ESPN before leaving after receiving the ire of management after tweeting, “Donald Trump is a white supremacist who has largely surrounded himself with other white supremacists.”